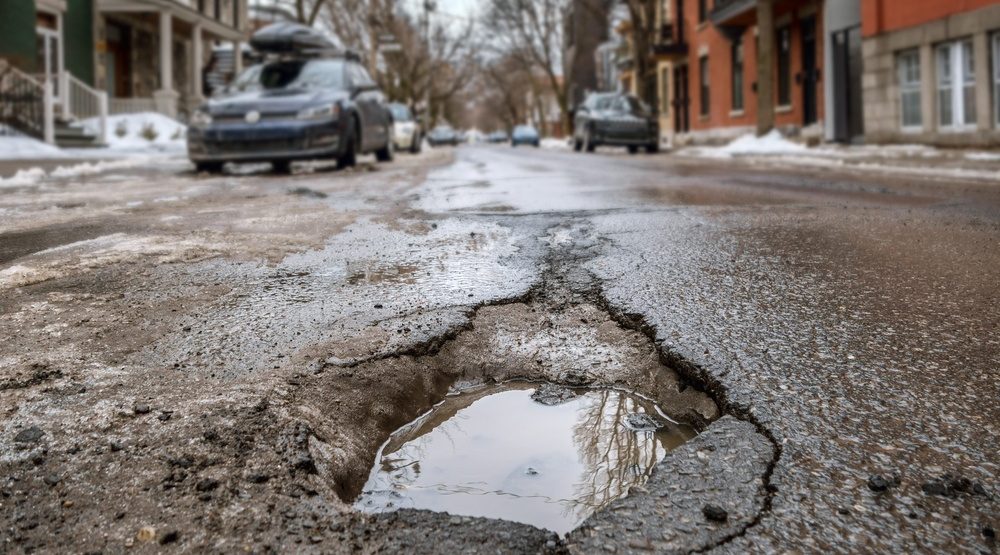 In what may not come as a surprise to locals, Montreal’s roads are in worse shape than anywhere else in the country.

A study by MBNCanada Performance Measurement Report for 2017, confirms that the city’s roads are not only the worst in Canada, but that Montreal also spends more than double the amount the rest of the country does on roadwork, despite having the worst results.

According to the report, the quality of Montreal’s roads are not reflecting what the city is paying for roadwork. 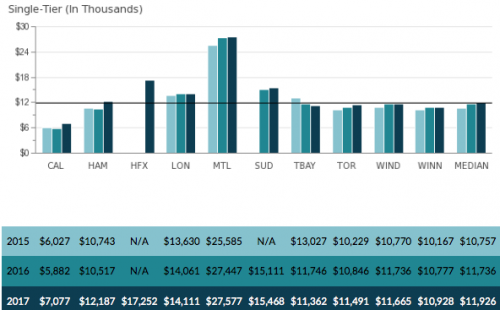 When it comes to all functions, including costs for paved and unpaved roads, bridges and culverts, traffic operations, roadside maintenance, and winter control, Montreal spends almost three times as much as average.

Last year for example, of the 15 cities tested, Montreal spent the most. $65,657 was spent on total costs per road kilometre on all functions versus the median of $23,518. 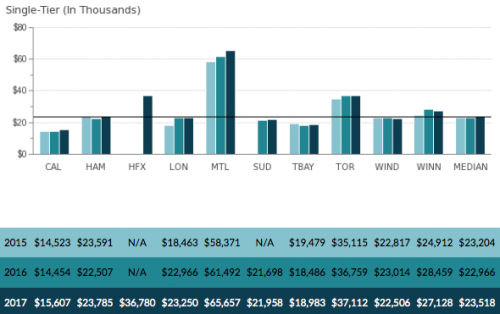 Montreal also finished in the lowest tier of road condition ratings. The percentages of paved lane km where no maintenance or rehabilitation action is required was shown and Montreal’s 2015, 2016 and 2017 totals were among the worst at 29% and 30%, respectively.

The findings may not be surprising, but they are frustrating.