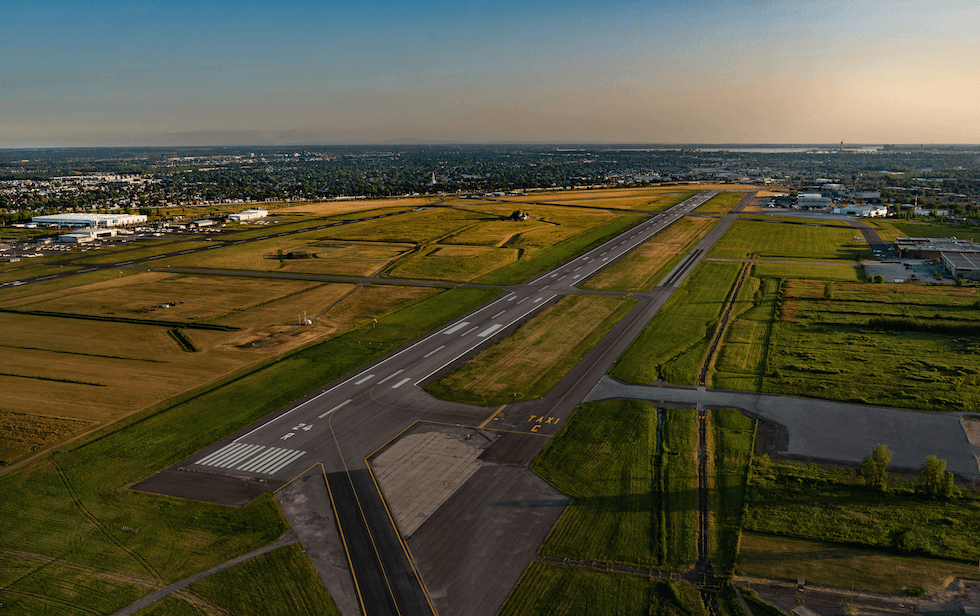 Along with upgrading their runway to accommodate larger aircrafts, the airline partnership is the next step in the developing the South Shore airport in the hopes of eventually offering affordable, high-quality transport service as an alternative to Pierre-Elliot Trudeau Airport.

Jetlines’ aircraft roll-out strategy combined with Longueuil’s recent refurbishment of its main runway and its plan to build a passenger terminal building, could bring Jetlines to the province as early as 2020.

Canada Jetlines is set to become Canada’s first true Ultra-Low Cost Carrier airline, with plans to operate flights across Canada and provide non-stop service to the United States, Mexico and the Caribbean.

“We are delighted at the prospect of partnering with Jetlines to offer ULCC service to the Montrealand Montérégie regions,”said Jane Foyle, General Manager of DASH-L, the non-profit organization that manages the airport. “Given the renewed interest by scheduled carriers to operate at the airport, we will accelerate our efforts to secure a designated airport status which will enable us to provide security screening services from the Canadian Air Transport Security Authority (CATSA) at an affordable rate.”

The framework for a larger airport terminal and the creation of an associated project office is next in line, slated for construction in 2019.

“With this new service, our airport will be one step closer to becoming the low-cost airport of choice in the Montreal area.” stated Foyle.