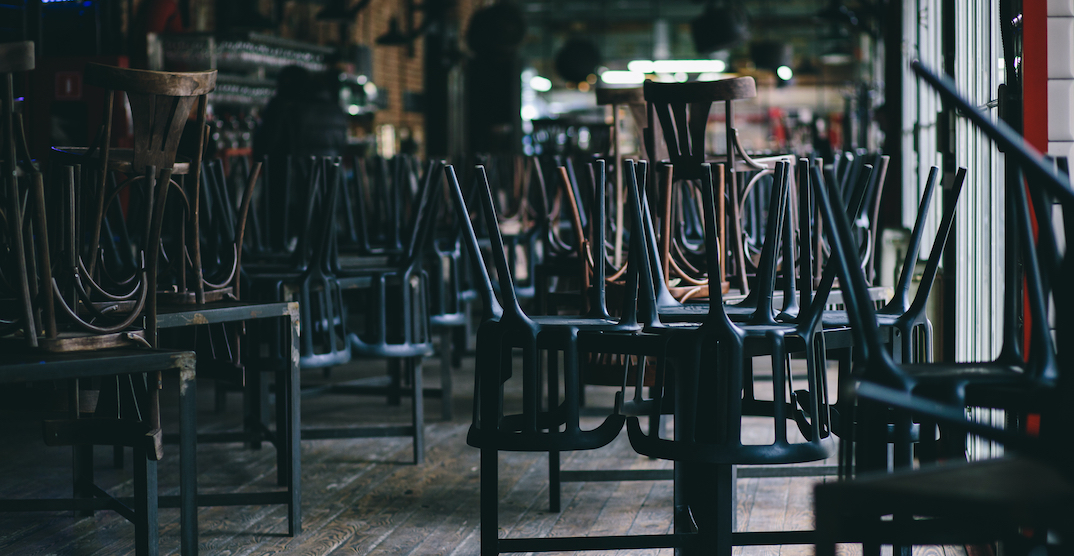 Montreal is known for having a sparkling repertoire of restaurants, bars, cafes, and pubs. The city shines on offering locals and tourists an array of dining experiences, offering tastes from every corner of the globe.

To say the least, the ongoing COVID-19 pandemic has been a devastating time for local businesses, specifically in the hospitality sector, and an alarming amount of places have been forced to permanently hang up their chairs as a result.

In October, Quebec restaurant owners penned an open letter to Premier François Legault stating they felt betrayed after adjusting their dining rooms to accommodate the pandemic’s first wave, only to have to shut down again during the province’s most recent lockdown.

The letter addresses the fate of thousands of workers throughout the industry. It highlights the psychological and emotional distress that service employees have been dealing with due to the pandemic’s “uncertainty.”

Restaurateurs have pleaded their case for the right to welcome customers again, lobbying that they can offer “safe supervision” to clients while understanding and adhering to the guidelines put forth by public health.

Legault says he “understands [the lockdown] is not easy” for restaurants but says the closures are “necessary” to reduce community transmission of the virus.

In November, the premier said he “hopes” restaurants in red zones would be able to reopen by January, but nothing is yet certain.

Regardless, here is a list of Montreal spots that have closed amid the pandemic.

After temporarily taking a break during October amid the second wave of lockdowns, Grumman’s announced it would cease operations and held its last shift on October 19, after ten years of operation.

“The year 2020 has brought its share of emotions and bad news, and our old truck and its legendary garage will have unfortunately paid the price,” said Grumman 78 owner Gaelle Cerf in a Facebook farewell video.

L’Entrecôte closed up its doors after 29 years of serving delicious steak-frites from its stylish French bistro on Peel Street.

After 83 years of business, Moishes, the iconic Jewish steakhouse in the Plateau, had to call it quits. Moishes had overcome World War II, the ice storm of 1998, and economic turmoil through the years, but the pandemic was too much to handle.

A fan favourite on the jazz scene, Montreal’s House of Jazz closed for good at the end of June.

House of Jazz opened in 1981, and the venue was ideal for live music. Its sister location in Laval reopened to the public on June 25 and is still up and running. 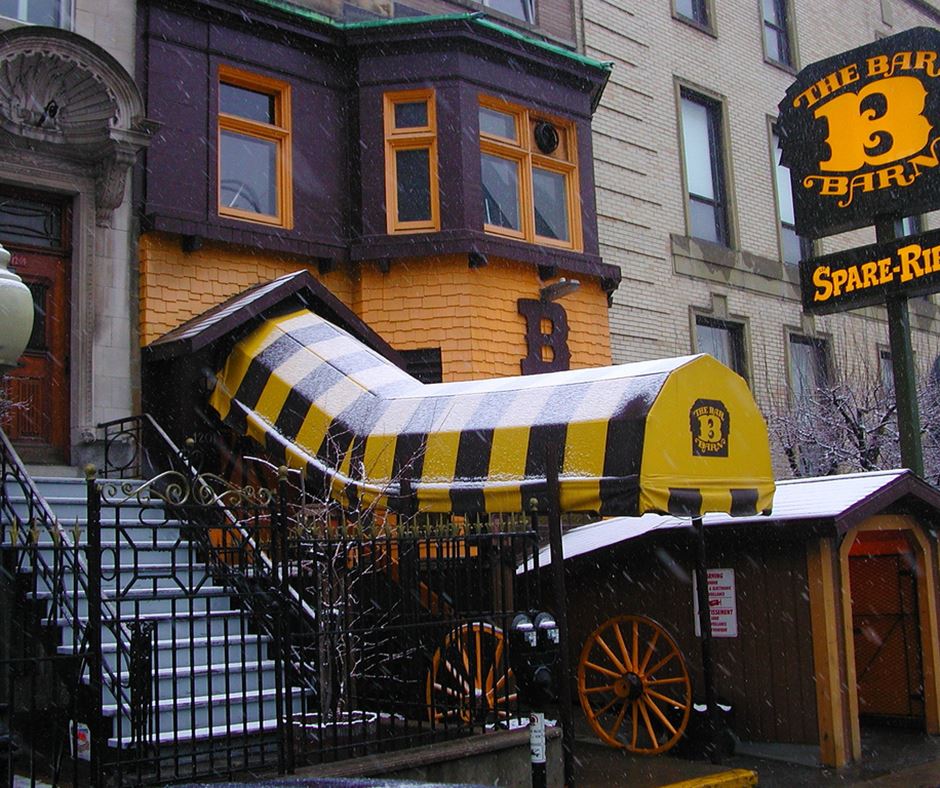 Bar B Barn, the landmark BBQ spot, which has been in operation on Guy Street since 1967, wasn’t able to overcome the COVID-19 pandemic.

“COVID-19 has forced ownership to face a harsh reality the restaurant simply cannot continue to financially support itself,” said the restaurant’s owner. “Our building is too narrow, and our dining rooms too small for us to be able to safely and properly serve customers while still generating enough sales and revenue to keep the lights on.”

Esquina was a go-to spot in The Plateau, thanks to its proximity to concert halls, parks, and restaurants. In a June Facebook post, the cafe said it was unable to handle the difficulties caused by the pandemic.

“This is what marks the end of Esquina’s life,” reads the post. “It’s time to say goodbye.” 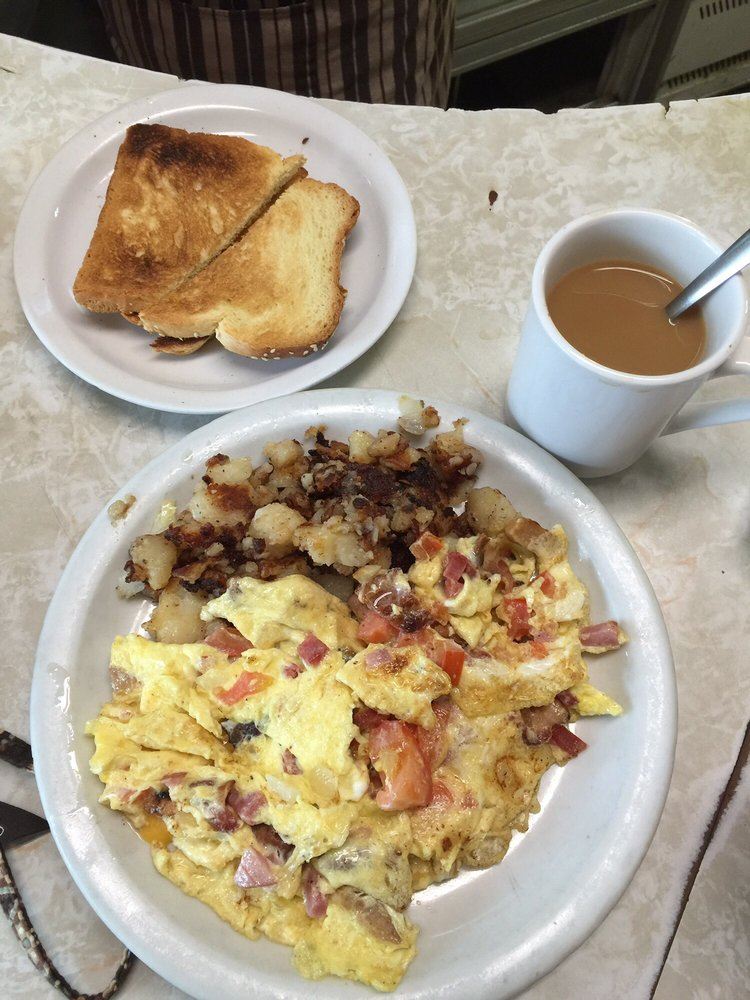 Arguably, Montreal’s most famous greasy spoon breakfast spot, Cosmos, was forced to close over the summer after 53 years in business in a small nook off Sherbrooke in NDG.

Le Blumenthal, a gorgeous bistro that opened in 2017 at the Quartier des Spectacles, announced it wouldn’t be able to overcome the government’s second lockdown in October.

Balsam Inn, the warm and cozy spot smack in the middle of downtown Montreal was forced to close its doors after the second lockdown.

The popular Inn closed “as a result of difficulties related to the pandemic,” said the resto’s social media post.