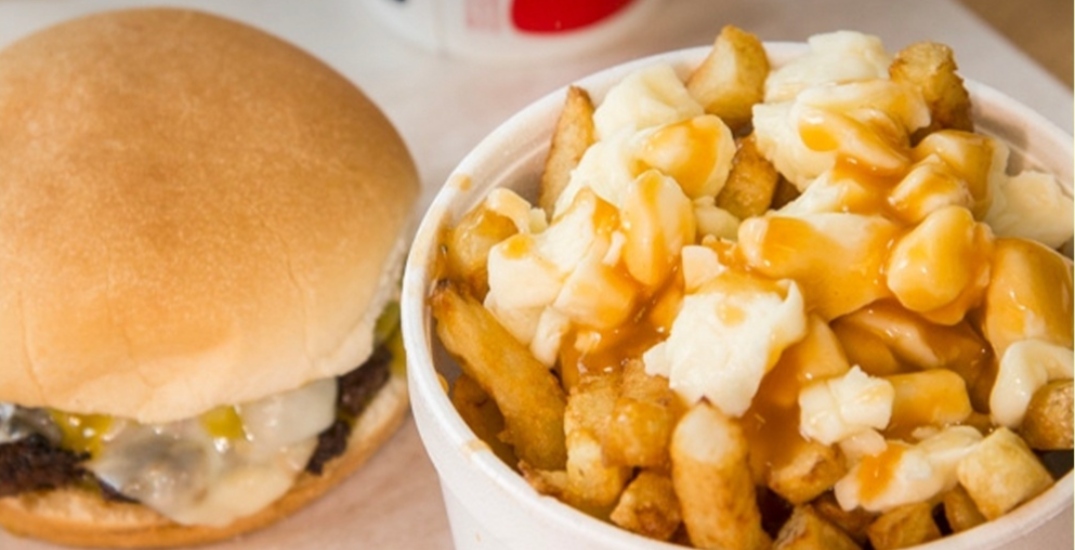 The restaurant industry is not easy. Toss on two-plus years of a worldwide pandemic and business gets even more challenging.

From casse-croûtes to high-end tapas joints, several Montreal restaurants have had to close their doors for good this year.

Here is a collection of Montreal restaurants that shut down at the end of spring or the start of summer.

Pataterie Chez Philippe, a popular casse-croûte near Le Plateau and the Quartier des Spectacles, permanently closed in May, claiming “all good things must come to an end.”

Chez Philippe had been open in the same location since 1962 (when steamé hot dogs were a mere 20 cents). The spot was popular for greasy fries, poutine, and tasty burgers.

Another spot at the Quartier des Spectacles, Le Lab — which opened in 2016 — closed down in May, calling it “with great regret.”

The spot was a popular nightlife option in Le Plateau, offering homemade cocktails, music, and a darkly lit lounge. 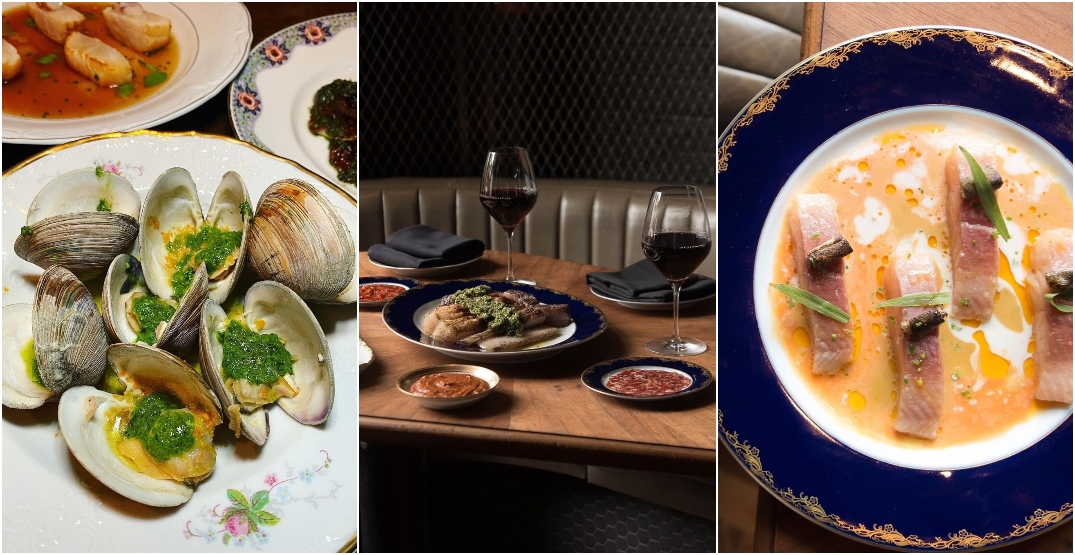 La Sobremesa could never get its footing after several closures amid the COVID-19 pandemic.

Restaurant Manitoba, an eight-year-old Mile-Ex spot that marketed itself as a “Cuisine du territoire” shut down in May after months of hiatus as a result of the pandemic.

Le Fricot, the snug little Acadian seafood diner located in Little Burgundy, closed in April, citing inflation as too difficult to deal with.

Cantor Bakery had been in operation since 1956 on Queen Mary, offering an assortment of baked goods (including phenomenal cheese bagels), and was forced to shut down for good in June.

Monkland’s Baba Thai had to deal with unfortunate timing.

The Thai street food joint attempted to open at the beginning of the COVID-19 pandemic and after two years of opening and closing, the spot shut down due to staffing problems and costly rent.