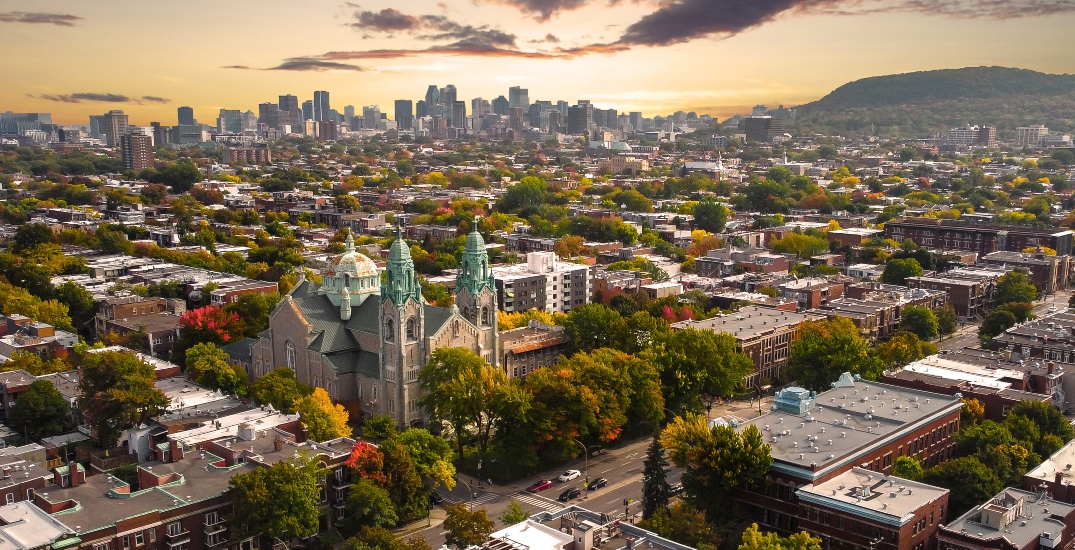 Montreal can add apartment rent to its list of increasing expenses, along with gas and groceries.

Zumper has released its Canadian Rental Report for May, claiming that half of all the cities across the nation are experiencing growing monthly rents as well as double-digit year-over-year rent price growth rates — both of which apply to Montreal.

“As we enter into the warmer months, demand usually begins to pick up as leases end and more renters are thinking about their next move, which drives up the competition and prices,” Zumper tells Daily Hive.

The report analyzed hundreds of thousands of listings last month and has examined the median rent prices across the 23 largest cities in Canada.

Montreal, which has the 14th-highest rental average in Canada, increased by 3.7% from April (0.7% year-over-year) as the median rental average now evens out at $1,400 for one-bedrooms.

Montreal’s two-bedroom average rental price has remained at $1,850, carried over from April.

Elsewhere in the province, Quebec City jumped two spots since April and is now the 20th most expensive rental city in Canada. The province’s capital had the fastest-growing monthly one-bedroom rent jump in the country, increasing by 5.5% to $960.

Across the rest of the country, Ontario and British Columbia split Canada’s top 10 most expensive cities, seven of which are in Ontario, and three from BC. St. John’s has the country’s lowest rent at a smooth $880 per month for one-bedrooms and $950 for two-bedroom units.