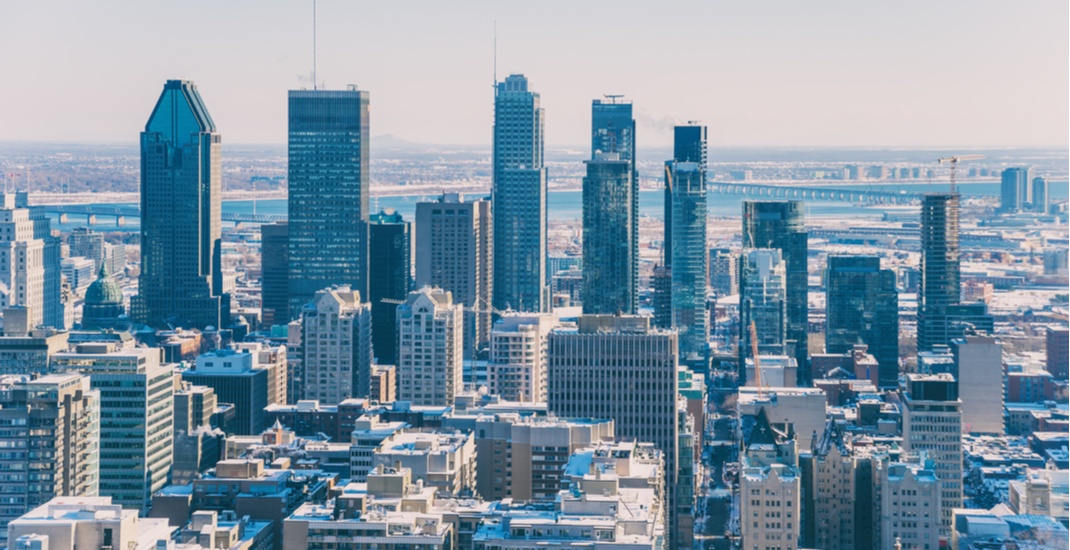 According to the Greater Montreal Real Estate Board (GMREB), the month of December  2017 saw 2,781 residential sales –a 10% increase from December 2016.

The GMREB reports that December 2017 was the most active month of December since 2009.

Laval, the Island of Montréal and the South Shore saw a significant rise in activity with 20%, 15% and 15% sales increases, respectively.

The median price of single-family homes across Montreal was $305,000 in December.

Condominuium sales were particularly high in December, as they increased by 35%. The 978 condo transactions registered last month set a new December sales record.

“The condominium segment just registered its largest monthly price increase in almost seven years,” said Mathieu Cousineau, president of the GMREB board of directors, in a statement.

“The number of months of inventory has been falling steadily for two years now, and this is increasingly reflected by an upward pressure on prices. Many areas are even in a seller’s market for condominiums.”