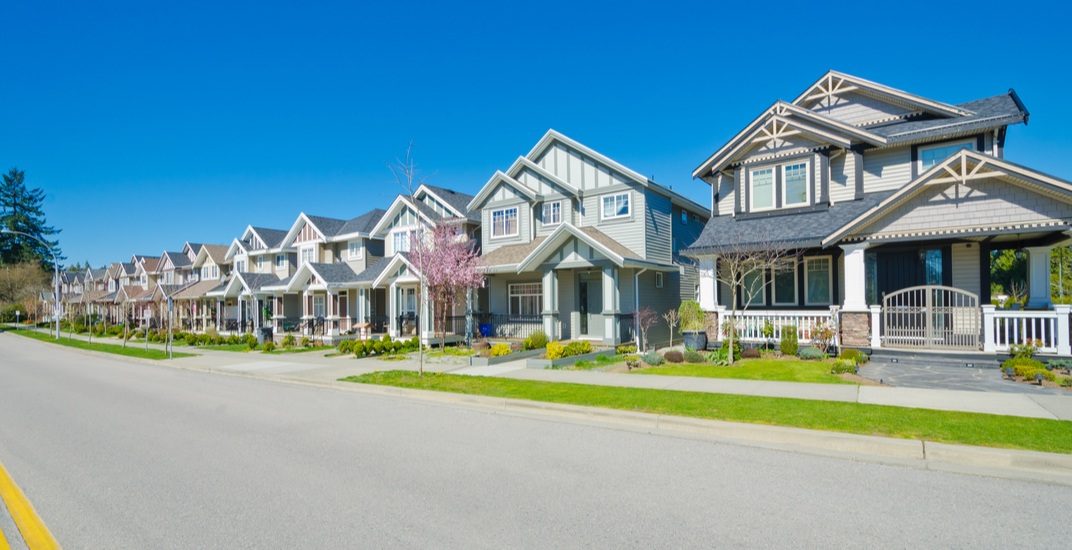 Buying a home in Canada is less affordable than anytime since 1990, according to a new report from RBC.

The report indicates that rising homeownership costs in Vancouver, Toronto and Victoria have pushed overall affordability in Canada to its worst level since 1990.

Vancouver leads Canadian cities as the most unaffordable after reaching a new record high for the measure of any market in the country at 87.5% (up from 82.6% the second quarter). 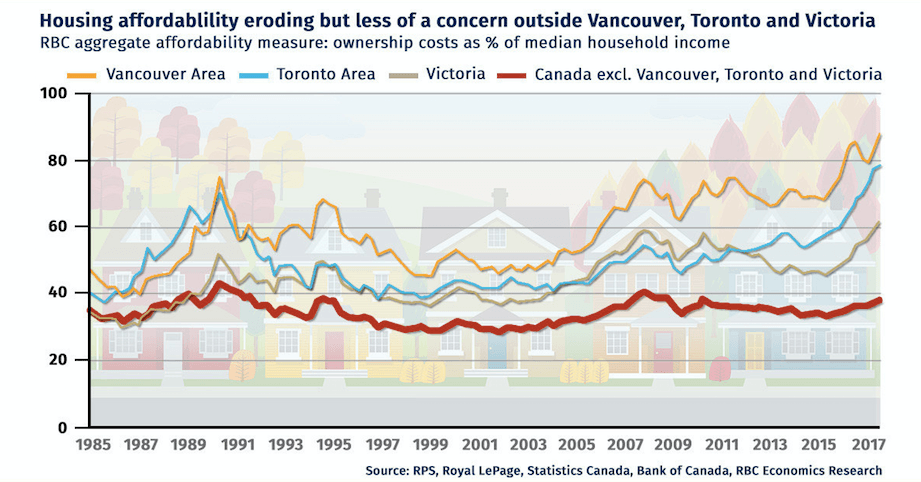 In Ottawa and Montreal housing is also becoming increasingly unaffordable. However, RBC reports that in the Prairies and Atlantic region, affordability remains steady.

“While the deterioration of affordability conditions was broadly based across the country, it was developments in Vancouver Toronto and Victoria that had the greatest impact on the national scene,” said Craig Wright, senior vice-president and chief economist at RBC, in a statement.

“These three markets were the only ones with affordability measures exceeding the national average.”