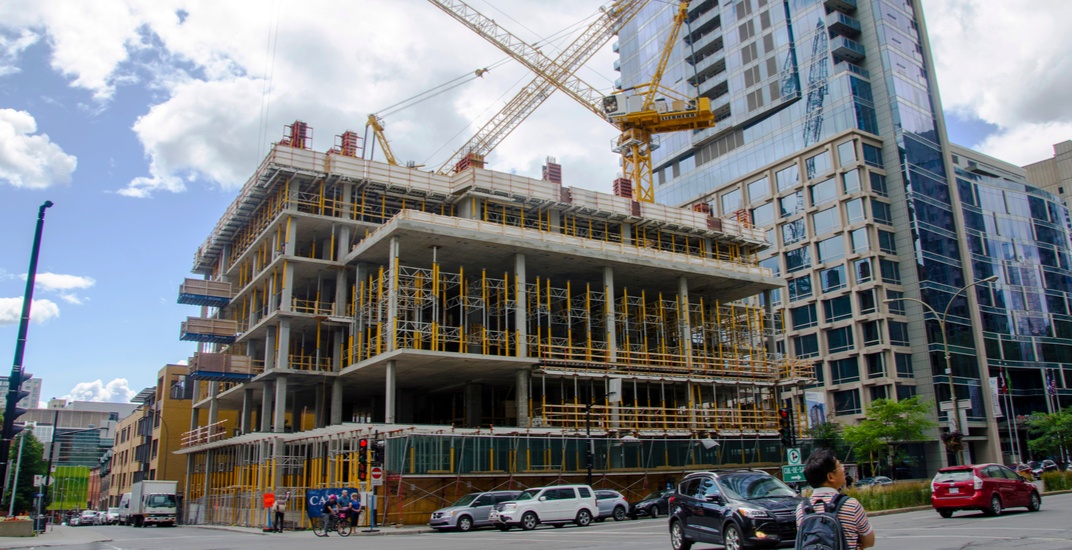 Montreal’s non-resident real estate ownership is on the rise, according to the latest report from the Canada Mortgage and Housing Corporation (CMHC).

CMHC data indicates that Montreal saw an increase in the share of non-resident ownership of condominium apartments, rising from 1.1% in 2016 to 1.7% in 2017.

“The lack of growth in Toronto and Vancouver, combined with the increases in Montréal, indicate the possibility of a shift from these centres after the introduction of foreign buyers’ taxes in Ontario and British Columbia,” said Dugan in a statement.

“Other factors attracting demand to Montréal include lower housing prices and a relatively strong economy. It should be noted that foreign ownership is just one of the factors influencing Canada’s housing markets”