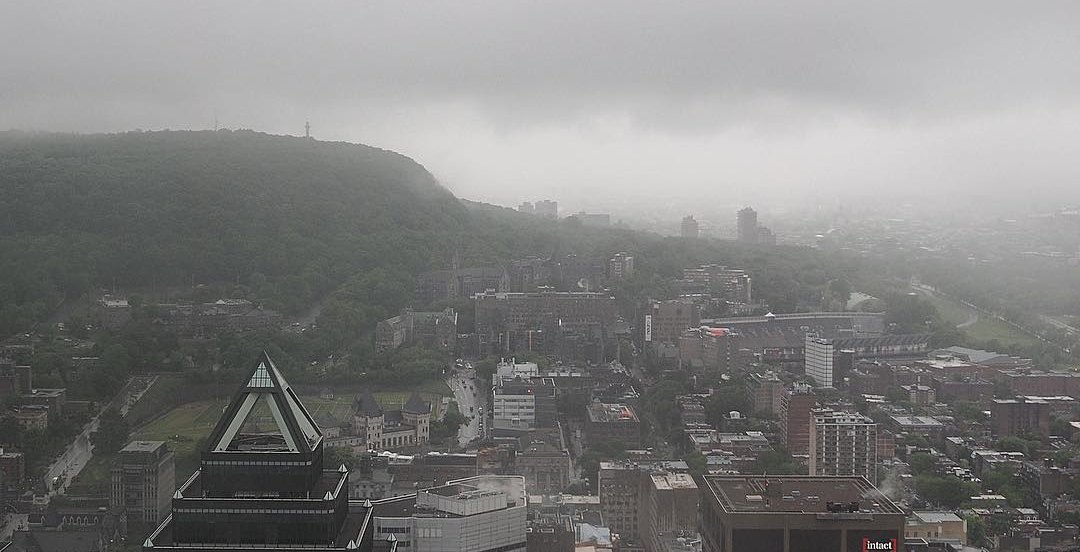 Environment Canada has issued a rainfall warning for Montreal and its surrounding areas.

A total of 25 to 45 millimetres of rain is expected by Friday evening.

A low pressure system from the American Midwest will bring rain starting on Thursday morning over Western Quebec before moving over Southern and Central Quebec, warns the weather agency.

Rainfall is expected to continue on Friday and will be “heavy at times.” Total amounts slightly higher than 50 millimetres are possible, locally.

“Since spring freshet has not ended in many areas, flooding is possible in the most vulnerable areas,” warns the alert. The term ‘freshet’ is most commonly used to describe a rush of fresh water flowing into specific areas.

“Localized flooding in low-lying areas is possible,” concluded the warning. 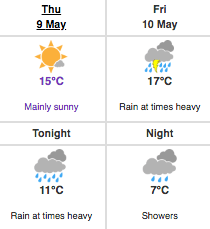 The warning, which was issued in the early hours of Thursday morning, is in effect for the following areas: