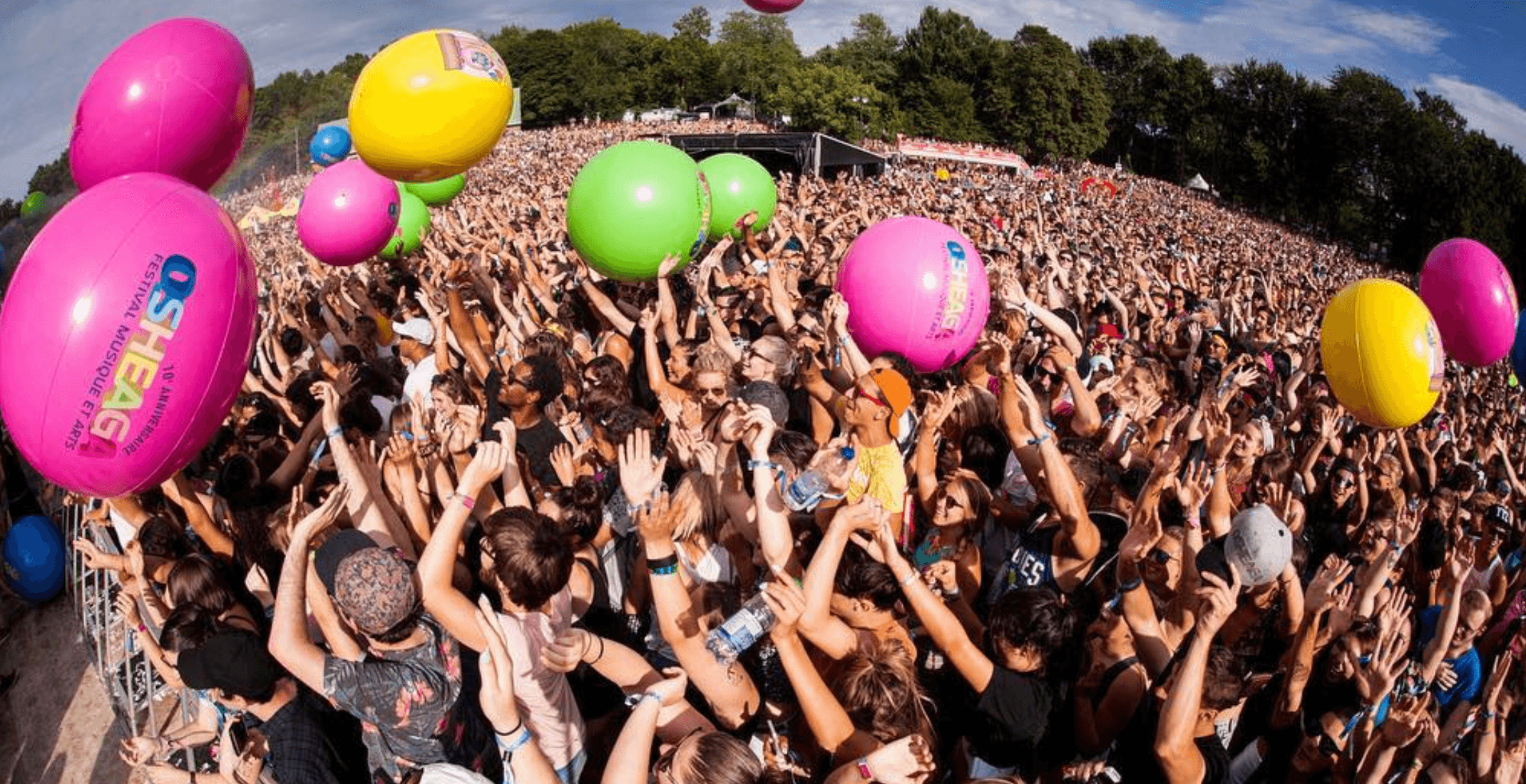 Although accommodating, Parc Jean-Drapeau can get very loud.

The man-made island’s event sounds have echoed over to the South Shore for too long and it seems like an agreement has finally been reached.

The popular summertime venue for a variety of events, located in the middle of Montreal and Saint-Lambert, has caused for a long-standing conflict between the two sides and Montreal has recently ordered a limit to the park’s sound levels.

Consider the events that fill Parc Jean-Drapeau every summer: Osheaga, La Ronde, Piknic Electronik, Heavy MTL, ’77, and îleSoniq, not to mention the crowds of people. The island is almost a constant concert from May until October.

In a statement, Ville Saint-Lambert has announced that the city of Montreal will cap the amount of sound coming off the island, effective this summer. 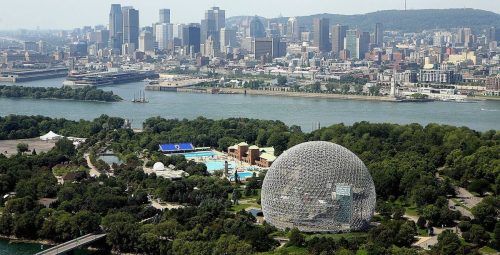 City officials have decreed a 75-decibel limit to sounds coming from the park but events that have already signed long-term contracts with the city of Montreal are allowed to hit 80 decibels.

It’s not yet clear exactly how officials will measure and regulate the sound but South Shore residents claim to have measures sound levels in their backyards at 81 decibels and more.

According to the press release, the Société du Parc Jean-Drapeau has also vowed to improve its complaints department and will examine how the park’s new Amphitheatre will affect sound levels.

“The reinstatement of noise limits at Parc Jean-Drapeau is the first concrete step we are taking to improve the quality of life of communities on both sides of the river,” says Saint-Lambert Mayor, Pierre Brodeur. “Beyond this measure, the cities of Montreal and Saint-Lambert, as well as the Société du parc Jean-Drapeau, will continue to act in collaboration and take preventive action throughout the season to limit the impact of noise generated by events.”

To learn more about how the new actions will take place, residents are invited to an information session in Saint Lambert on June 27.