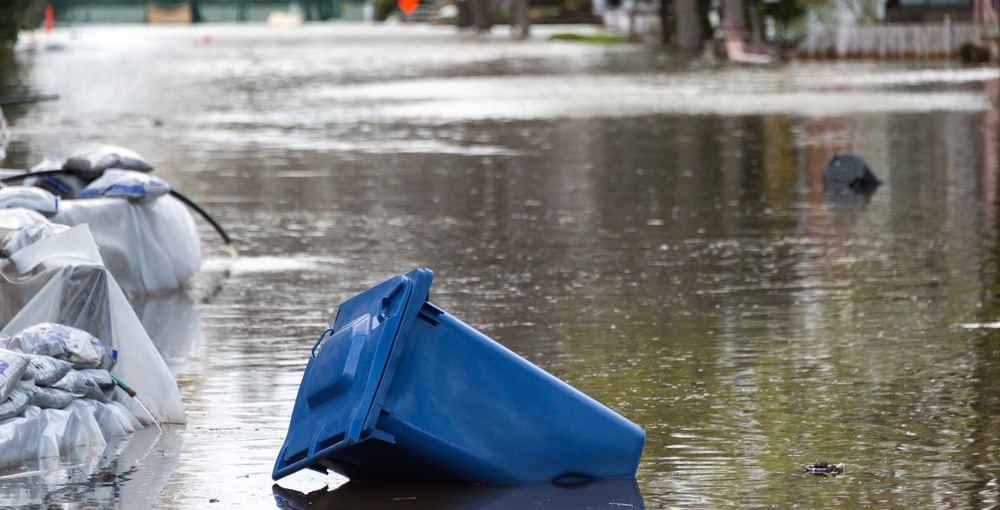 The City of Montreal is taking precautionary measures when it comes to flooding.

As the island prepares to be hit with up to 60 mm of rain, city officials are advising residents what to do in case of a flood and the best methods to prevent catastrophe.

Ottawa has already declared a state of emergency as a result of floods and nearly 2,000 homes have been evacuated in Quebec, according to Urgence Quebec.

Waterfront areas such as Ahuntsic-Cartierville, Pierrefonds, and Île-Bizard are particularly at risk and the city says its main priority is to protect shoreline residents from the dangers of floods.

Weather officials say the forecasted rain for the weekend and the melting snow could further raise water levels between Gatineau and the island of Montreal.

Montreal’s flood plan is split up into three parts, before, during, and after and city officials urge citizens to read through the guidelines:

In case of an imminent flood

The city also recommends what to pack in the event a 72-hour emergency kit is needed. “This kit will enable you to remain in your home while waiting for rescue,” reads the city website.