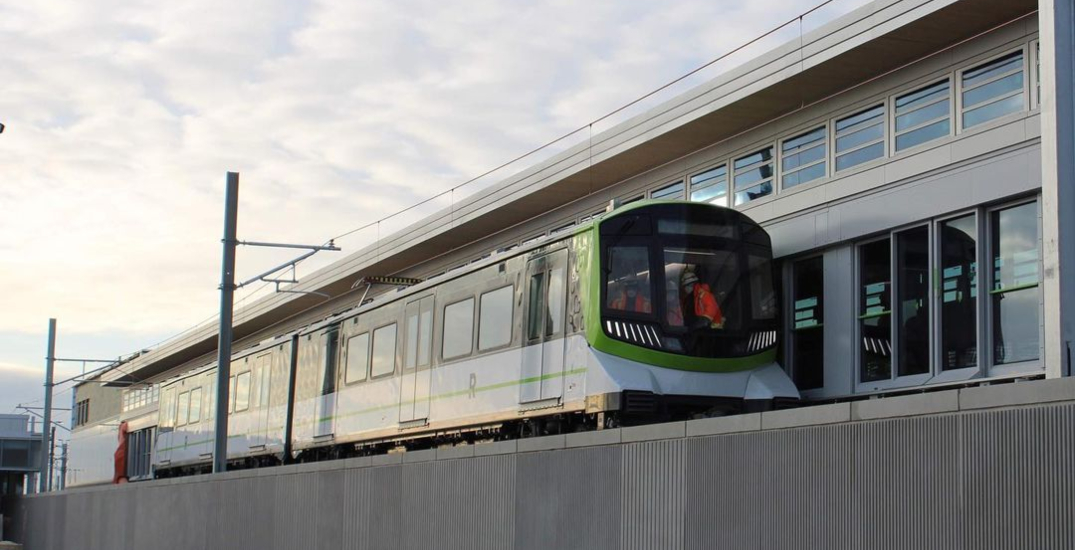 The light-rail train system is expected to open to commuters by the summer of 2022. Montrealers already have a sense of what the Réseau express métropolitain (REM) is going to look like, and now Montrealers can vote on what the new transit system will sound like.

The transit system’s website has unveiled three announcement voices and is asking future riders to vote on the network’s soon-to-be new voice.

The voice will be the same throughout the network and will be heard across terminal departures, station arrivals, and special announcements. “The REM’s voice accompanies you throughout your trips on the automated light rail system,” says the transit network’s website. “Today, you can vote for your favourite.”

It’s as simple as visiting the website and voting for any of the three you think sounds the best.

You know, it’s the next generation of “merci d’avoir voyagé avec la STM…”

Set to become the largest transportation network in Greater Montreal, the REM will link downtown to the South Shore, the West Island, Montreal-North, and Trudeau Airport.

The integrated 67 km train system will provide access to 27 stations across the Montreal network and run 20 hours a day, seven days a week.

The light-rail train system is expected to be fully operational across the Montreal metropolitan area by 2024.