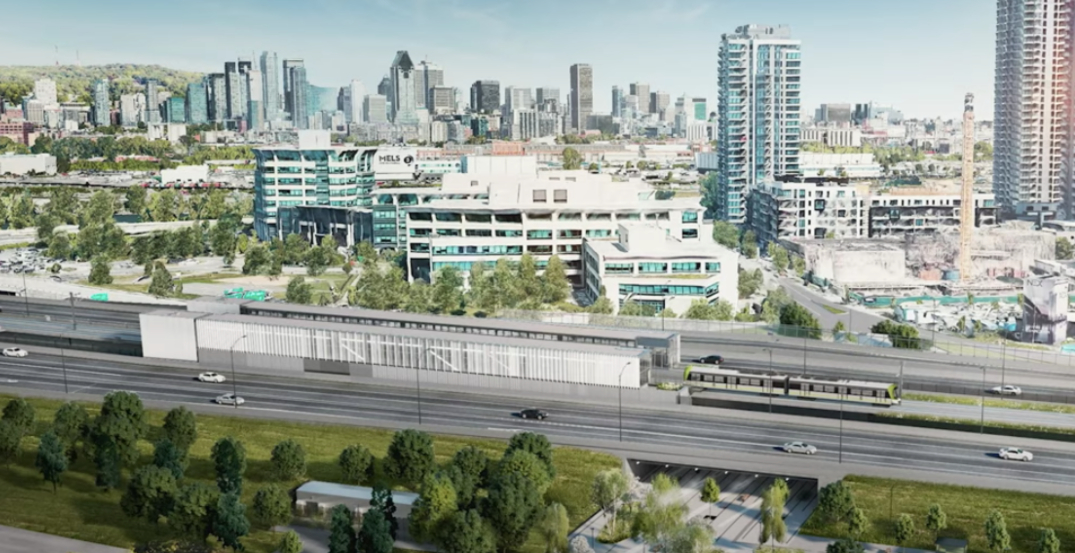 In the fall, the Réseau express métropolitain (REM) welcomed the arrival of its first fleet of trains and offered a glimpse of the stations’ exterior and interior.

Set to become the largest transportation network in Greater Montreal, the REM will link downtown to the South Shore, the West Island, Montreal-North, and Trudeau Airport.

Organizers for the REM have shared an in-depth video on YouTube, offering a glimpse of how the multi-billion-dollar network will function across the West Island, downtown, and South Shore.

The light-rail train system is slated to open to commuters by the summer of 2022 and is expected to be fully operational in the West Island and Trudeau Airport branches by 2024.