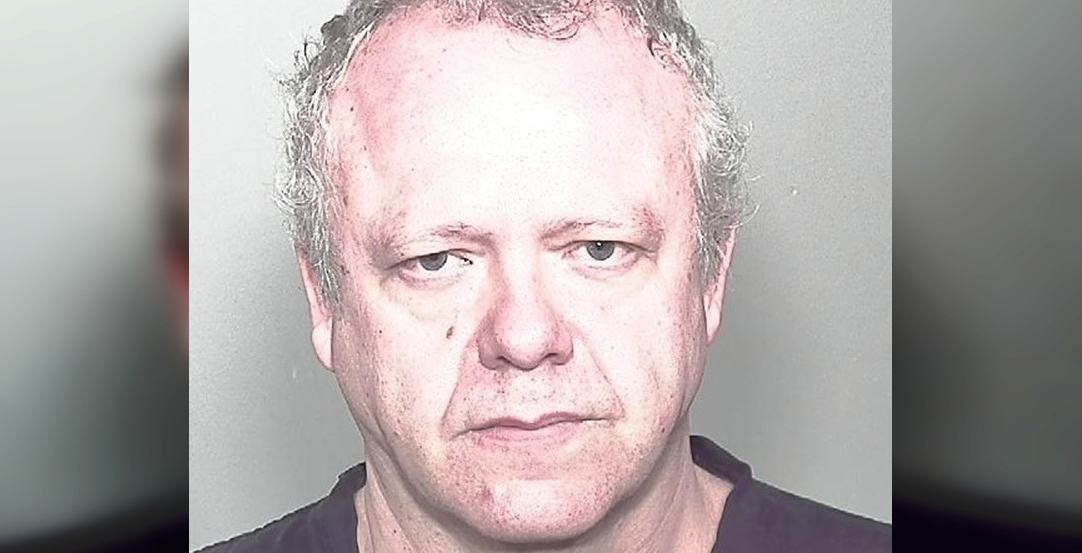 Montreal police are looking for potential victims of a 52-year-old man who has been charged with luring children and contacting minors for sexual services.

The man, Juan Manuel Cano Mendez, was arrested on March 13, according to the SPVM.

Authorities say Mendez has been in contact with “about ten girls between the ages of 14 and 17.” Allegedly, the girls that were targeted had been looking for babysitting jobs on various online sites.

The victims were in Montreal and other regions of Quebec and police believe Mendez may have contacted more people. 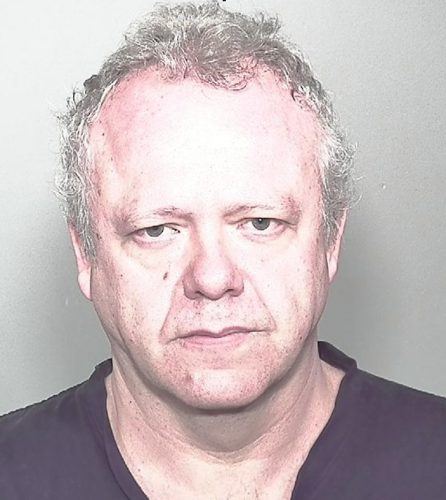 The suspect had been using the pseudonyms “Bruno Sarkovitz” and “Liam Elonn,” along with the following email addresses:

Anyone who may have been victim to the scam or who have any information pertaining to the case is urged to file a complaint at their local police station or call 911.