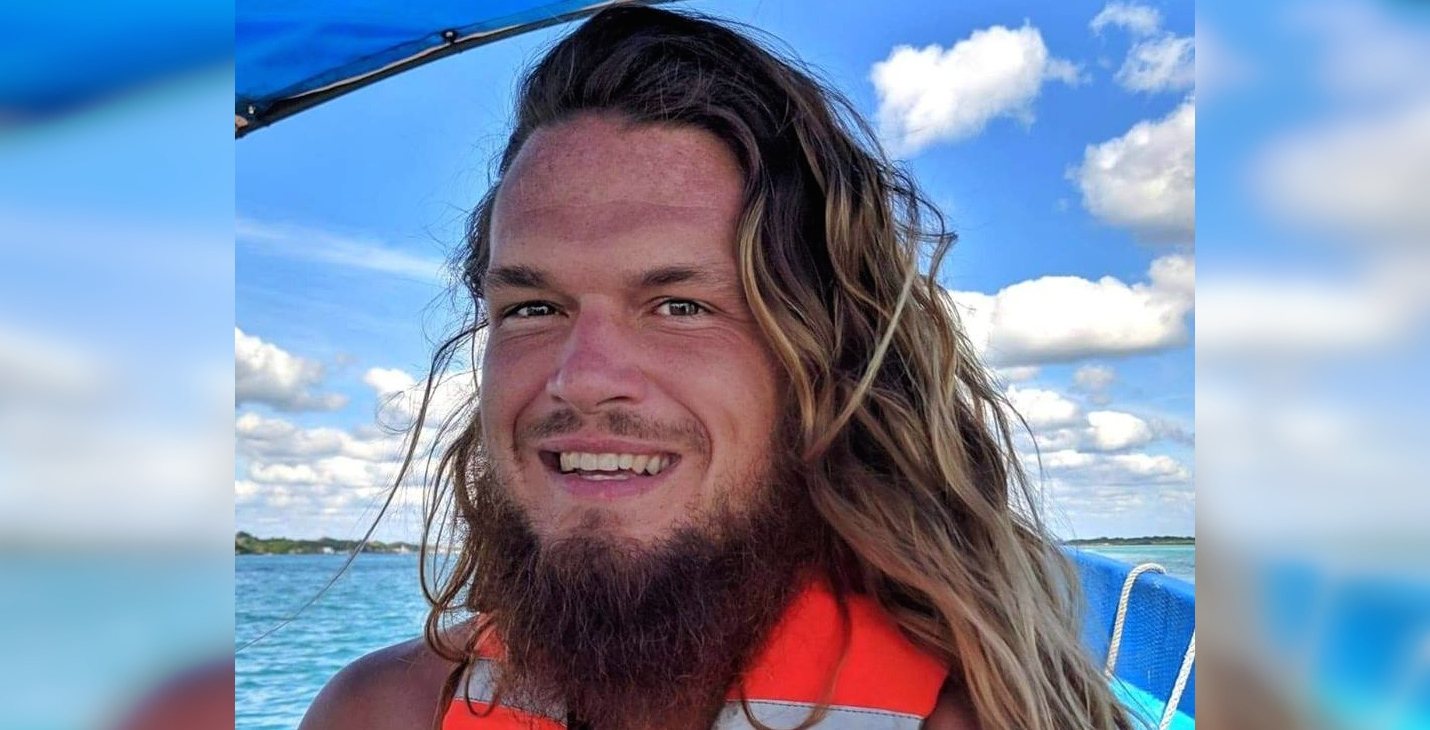 Search and rescue efforts and a GoFundMe campaign are underway to help find a Quebec diver who has gone missing in Mexico.

On Saturday, Cameron Donaldson was diving off the coast of Cozumel, Mexico with his mother when he didn’t return to shore at the time he was supposed to.

Donaldson, an experienced diver and swim instructor, lives in Waskaganish, Quebec where he teaches therapeutic dive training for people with disabilities and PTSD.

According to the GoFundMe page, Donaldson lives in Mexico for half the year and is well-versed in the diving and shore life.

Mexican authorities are leading the search to find Donaldson and the GoFundMe page is attempting to raise money to cover the cost of chartered private search and rescue planes and helicopters which costs over $600 per hour, according to the campaign.

Since being launched on Sunday, the page has raised more than $40,000.

“He has the most generous and kind spirit and is widely admired by everyone who has interacted with him,” says friend Kimberley Moore who’s running the online campaign. “Please help us find him.”

Donations and more information can be found on Cameron Donaldson’s GoFundMe page.