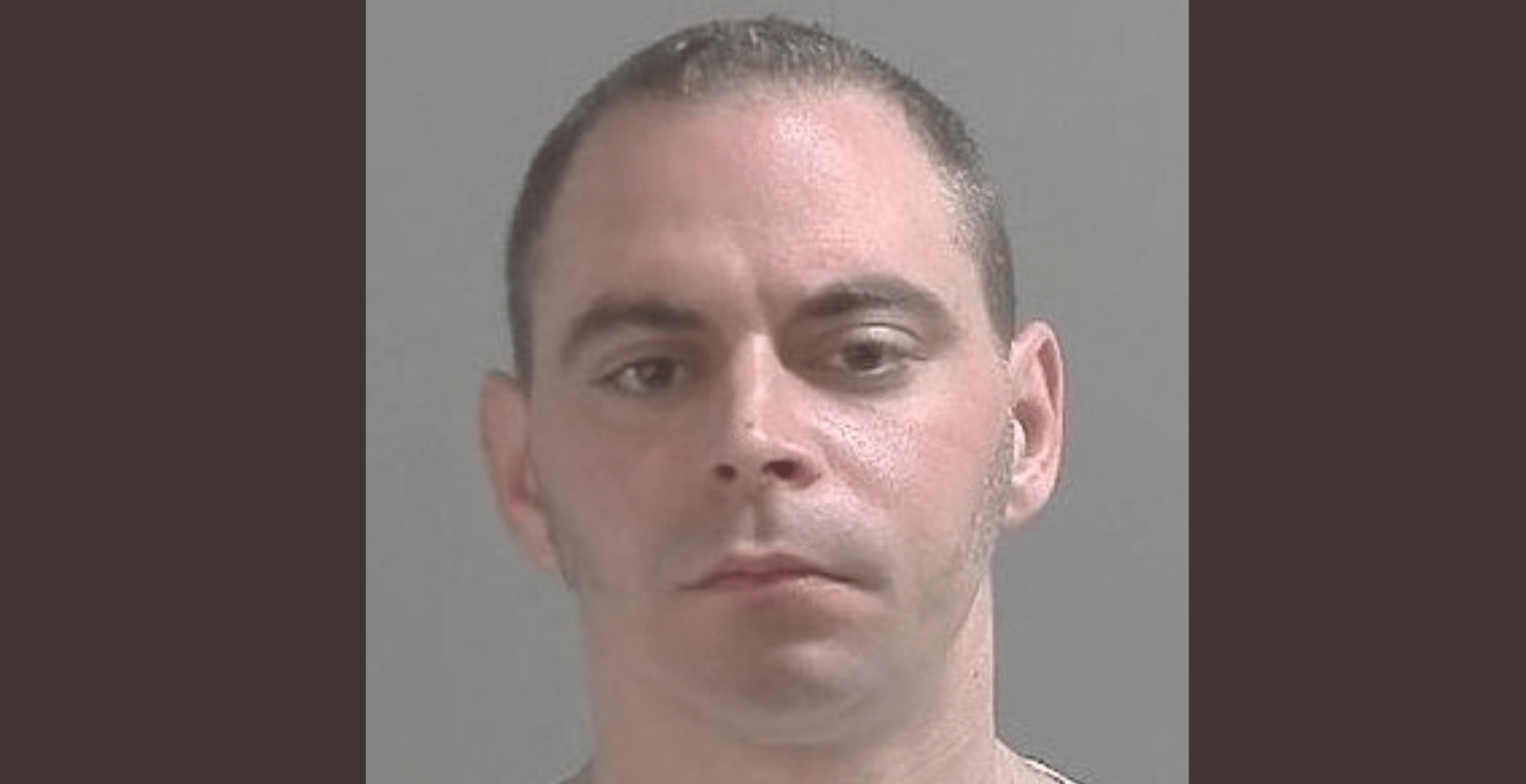 Investigators from Montreal police’s major crimes unit are looking for victims, following the arrest of 32-year-old Tommy Williams in connection with two sexual assaults in the Montreal area.

Williams faces charges of aggravated assault and sexual assault with a weapon.

Montreal police believe there are other victims and are asking anyone with more information to contact 911 to file a formal complaint.