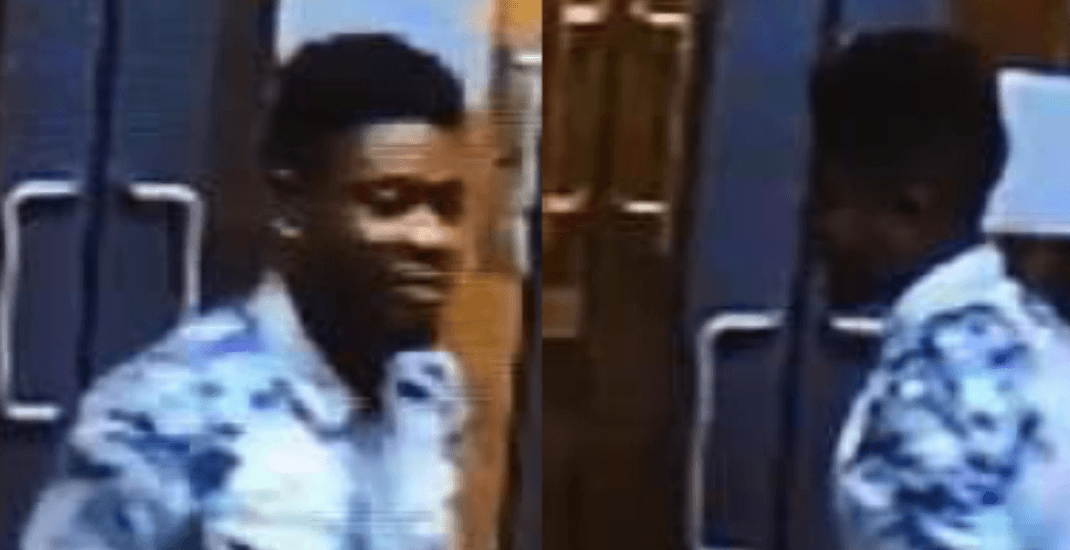 Montreal police are looking for a man they believe is a key witness in connection to a sexual assault that took place in October 2017.

According to police, the assault took place at 1 am on October 29 in downtown Montreal. The victim was headed home when an individual approached her on the corner of Sherbrooke St. and Parc Ave.

He tried to talk to her but she asked him repeatedly to leave her alone. He then followed her into her building and assaulted her.

Police are looking for a black man who is around 20-years-old. He is described as muscular, 1.77 metres (5’10”) and weighs about 80 kgs (175 lbs). The man has short black hair, speaks English with no accent and has dark eyes.

Anyone with information can contact the Info-Crime Montreal line at 514-393-1133 or online at infocrimemontreal.ca. The information will be treated confidentially and callers will remain anonymous.