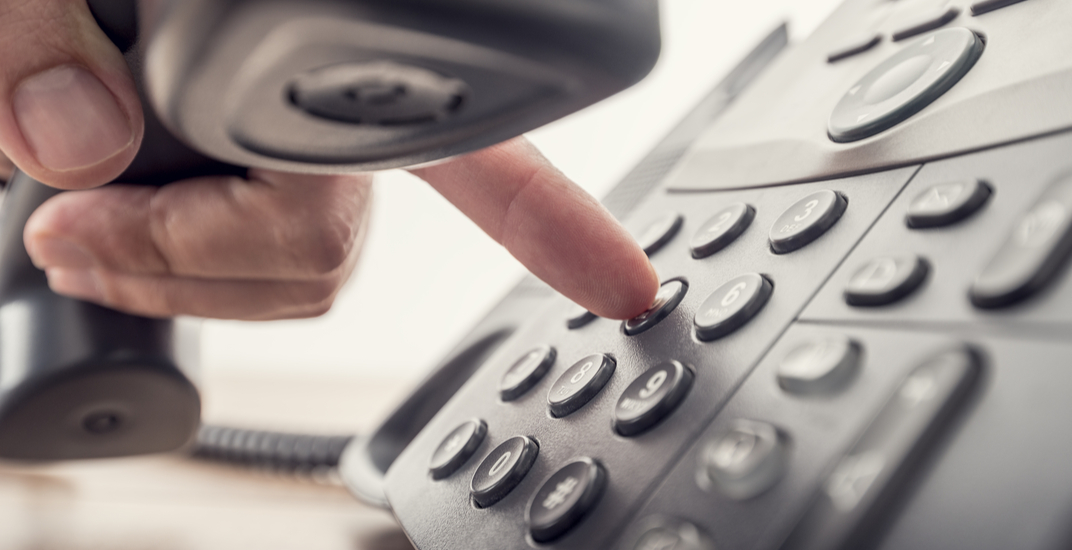 The Montreal Police has shut down its temporary sexual assault reporting hotline due to a drop in the number of calls.

The hotline was set up on October 19 and received a high volume of calls in first two days of it being activated.

According to SPVM, the line got 43 calls on Thursday, October 19, and 10 calls early on the early morning of Friday, October 20.

But over the last week, the SPVM said the number of calls has significantly dropped and the hotline was terminated on November 7.

According to SPVM, a total of 463 calls were received between October 19 to November 6.

The hotline was set up after the recent sexual assault allegations made in Hollywood against producer Harvey Weinstein and the recent cases in Montreal involving Éric Salvail and Just For Laughs founder and president Gilbert Rozon.

The SPVM is reminding the public that to report sexual assault contact 911 immediately. To report an event, you can also go to your local police station.