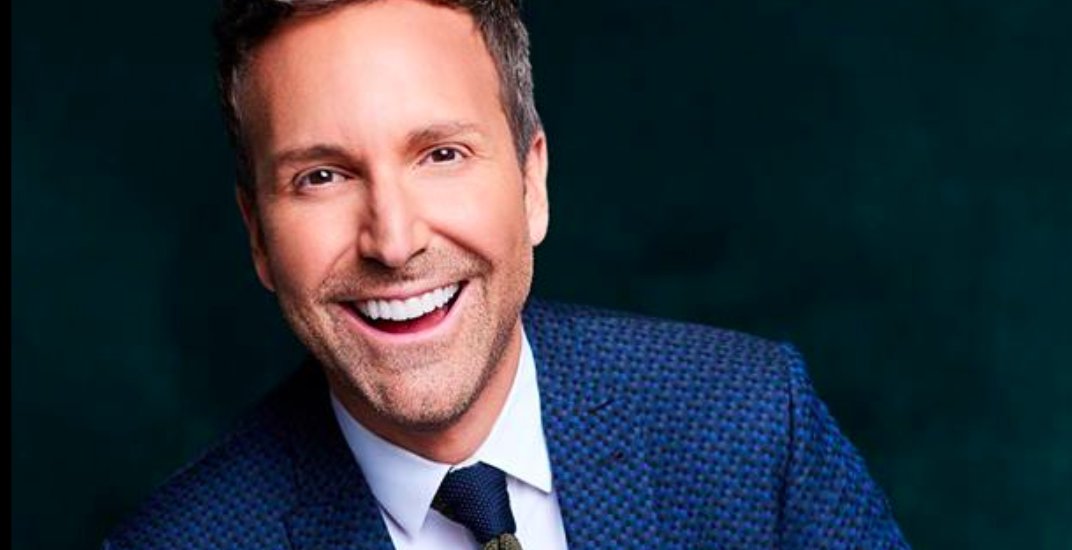 Quebec media personality Eric Salvail is taking a hiatus from his TV and radio shows amid allegations of sexual misconduct.

Salvail made the announcement today, following a story published by La Presse with allegations from 11 individuals who said they were harassed by Salvail or witnessed inappropriate behaviour from him.

Ten of those who spoke out agreed to do so on the condition of remaining anonymous.

After the story was published, Salvail made a statement on his Facebook page saying he is “deeply shaken” by the allegations.

“I am addressing this situation with a great deal of empathy for all those who I could have caused a malaise or some form of injury,” wrote Salvail. “I never intended to indispose anyone. In such circumstances, I am fortunate to have the support of my relatives, my colleagues and my spouse. So I choose to take a professional break for a few days. A break that will allow me to take stock of events.”

Salvail has his own show on Groupe V Media and he hosts an afternoon radio program. He also has his own production company.