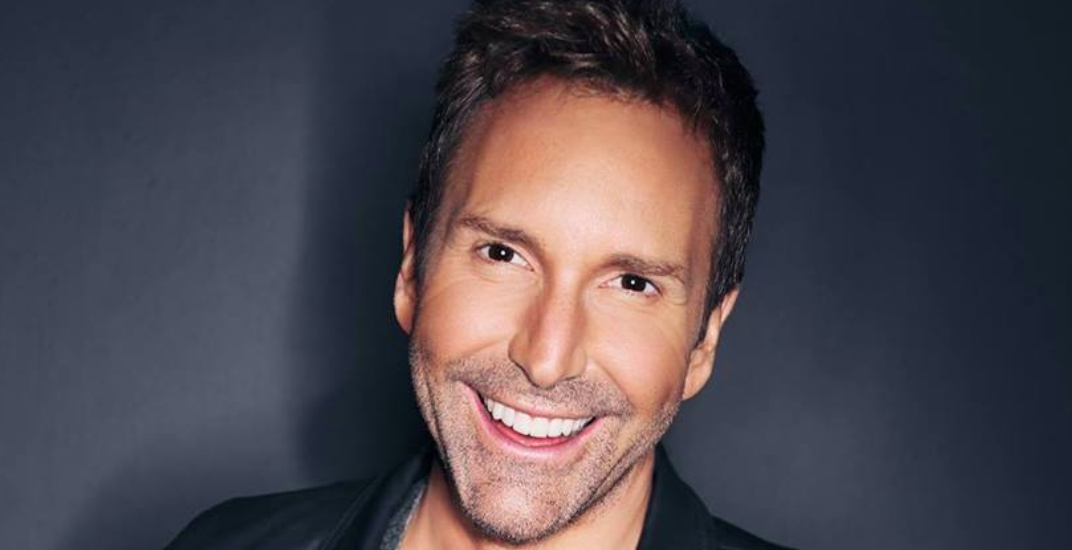 Quebec media personality Eric Salvail has resigned from his production company after several sexual misconduct allegations made against him were revealed.

On Wednesday, the TV and radio host was suspended from his positions following a story published by La Presse with allegations from 11 individuals who said they were harassed by Salvail or witnessed inappropriate behaviour from him.

On Thursday, Salvail made a statement on Facebook saying that his actions have “caused harm.”

“The facts are brutal: for many years, in many situations and with several people – far beyond those who have been publicly released – my actions have caused harm,” Salvail wrote.

“Of course, I am exuberant, intense, sometimes raw, my generally consensual sense of humour is often based on discomfort, etc. However, these are not valid justifications. What seemed funny and entertaining to me for years, without offence … was not for several people who received it. Wasn’t at all.”

Salvail went on to say that he was resigning from his company Salvail & Co., delegating all responsibilities to his team.

“As for me… I have work to do. For Real. It does not matter when, how and under what circumstances I have often acted inappropriately, I am responsible for (this behaviour),” he said.