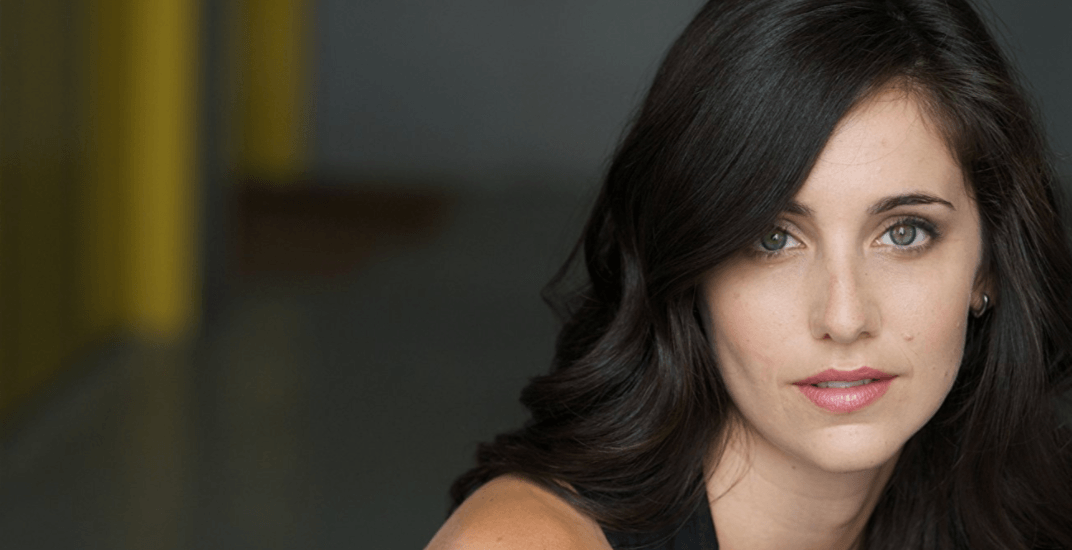 Montreal actress Erika Rosenbaum is the latest woman to speak out against Hollywood producer Harvey Weinstein, claiming that he sexually harassed and assaulted her.

In a radio interview with CBC, the 37-year-old actress said three separate incidents took place where Weinstein was aggressive and tried to force her to participate in sexual acts.

Rosenbaum said that she met Weinstein for the first time in LA when she was in her early 20s. After their first meeting, they arranged another meet up to discuss Rosenbaum’s career. She says that the meeting location changed to a hotel room.

“Looking back I realized he was sort of setting me up and flexing his power a little bit,” she told CBC’s Piya Chattopadhya.

“The door closes and then I am at the mercy of this person. He very quickly changed his tone once I’d entered the hotel room and we are no longer talking about my career or his work. His face changed, his register changed, his voice changed,” she said.

He put an arm around me and started—as if he was a boyfriend —started trying to be intimate with me.”

Rosenbaum said that she tried to ward him off in the most polite way possible but he convinced her to give him a massage.

“That seemed like the least offensive way to get out the room so I literally massaged his shoulders to get out.”

Rosenbaum said that she left the meeting feeling “disgusted” but was aware that any wrong move with the powerful executive could ruin her career. “I felt trapped,” she said.

In another meeting, which took place in the mid-2000s at a hotel room during the Toronto International Film Festival, Weinstein grabbed Rosenbaum’s neck while he masturbated and stood behind her in the bathroom.

“I was too shocked to move or say anything. I couldn’t believe it was happening and yet I could because I had encountered his impropriety before,” she said.

“I can’t describe that feeling. I think he really took something from me by taking advantage in that way.”

This is the first time Rosenbaum has ever talked about her experiences with Weinstein. She is the first Canadian women to speak out against the producer.

“I never told anyone. I was ashamed,” she said.

Last week, The New York Times published an investigation on Weinstein’s abusive behaviour. Since then, over 30 women have come forward alleging the producer abused and sexually harassed them.

Weinstein has since been fired from The Weinstein Company.