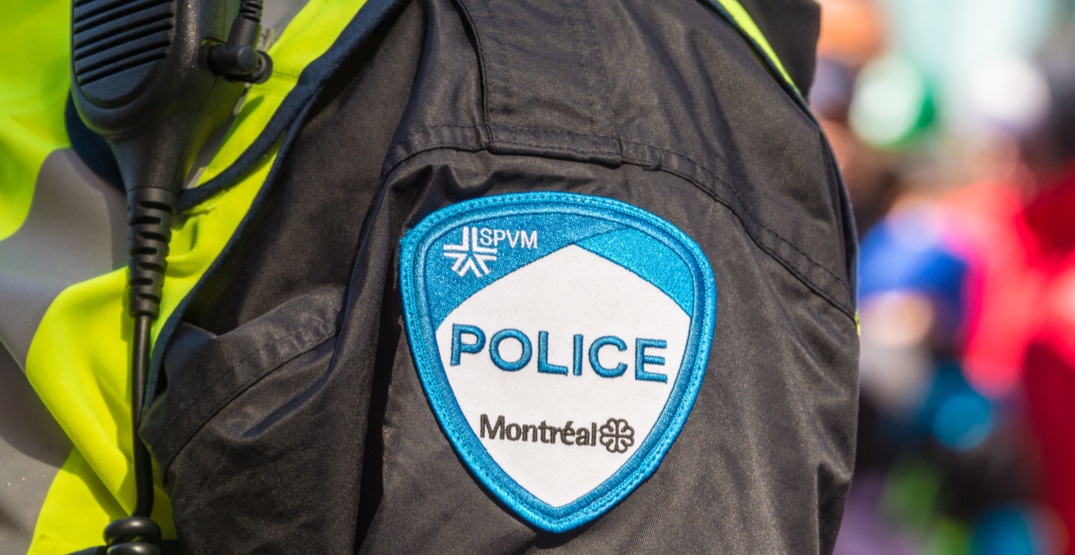 The SPVM has launched a partnership with the Longueuil Metropolitan Police Service (SPAL) and Laval Police to form the RADAR initiative. 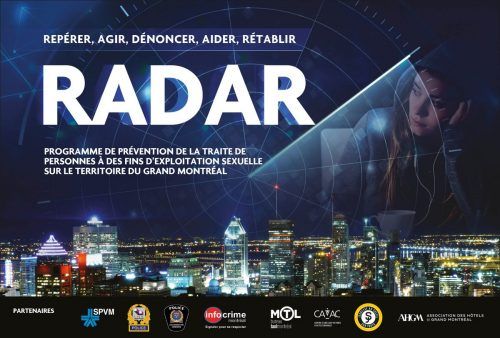 Criminals involved in human trafficking cases often use hotels and the city’s taxi services to put victims to work and transport them, according to the SPVM.

The RADAR program will inform workers in the hotel and taxi industry how to handle certain situations and how to deal with law enforcement.

“Through this new program along with the involvement of the hotel and transportation industry, we can be more vigilant towards criminal activity and a greater number of people can and will be protected,” concluded the SPVM’s news release.

The new initiative comes after a year-long pilot program between Montreal area police and the hospitality industry was deemed successful.