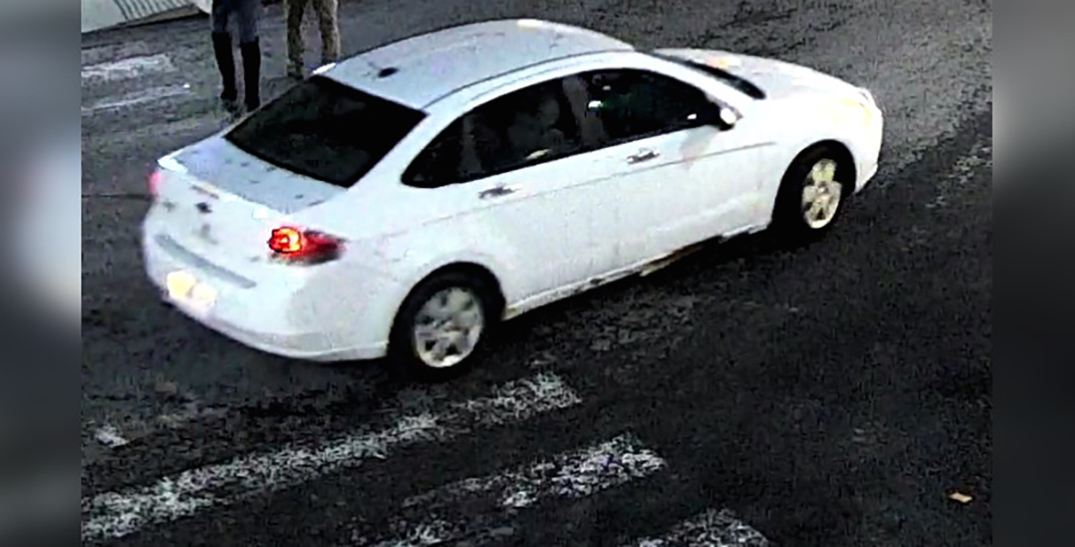 The Sûreté du Québec are seeking the public’s help in trying to solve a fatal shooting that occurred in Brossard on May 10.

The provincial police force set up a command post at the South Shore’s Quartier DIX30 today, asking anyone with information about the shooting to come forward.

According to the SQ, a 24-year-old man named Éric Francis De Souza was shot at a pizza restaurant in a Brossard shopping complex and later died in hospital.

Police recovered a firearm believed to be associated to the fatal shooting and have released secuirty images of a white, four-door, 2008 Ford Focus that was found engulfed in flames nearby the pizzeria that same night, also believed to be connected to the crime.

Authorities believe the shooting was a Mafia hit relating to a drug deal gone wrong.

As per police, this was the second time in a week that a citizen was fatally wounded in a public place.

Anyone with information regarding this case is urged to contact Sûreté du Québec at 1-800-659-4262. All information will be treated confidentially.