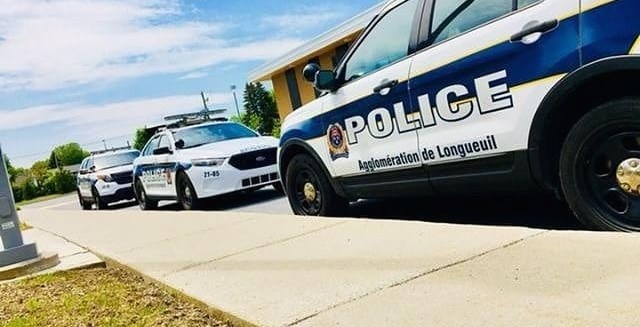 Longueuil police have made seven arrests in connection with the confinement of a woman in her 40s who was forced into prostitution.

According to the Service de police de l’agglomération de Longueuil, an eighth suspect is still being sought.

Longueuil’s police force says the rescued woman, who was forced to prostitute herself at gun point, is in poor shape and is being treated for serious trauma.

After an anonymous tip from a South Shore resident in January, an investigation by the police led to the discovery of the woman in an apartment in the Vieux Longueuil district. Surveillance found that the apartment was the suspected site for drug trafficking and illegal firearms possession.

Police were able to obtain a search warrant, according to the SPAL’s news release, where they discovered the woman.

Police think there are other potential victims who may have been sexually exploited. The suspects who were arrested (pictured below) all have criminal records for using violence. 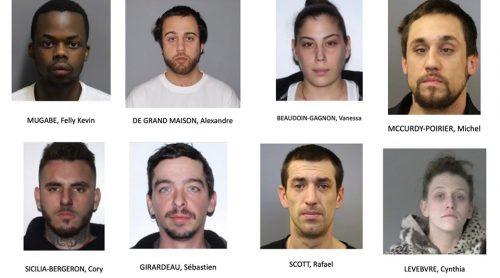 The one suspect still being sought, according to the SPAL, is Cynthia Lefebre. 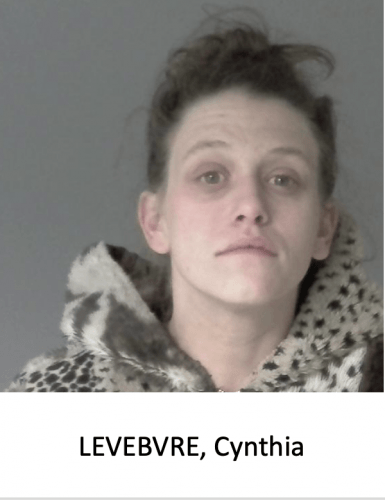 Those in custody are being held in detention until their court appearance is scheduled.