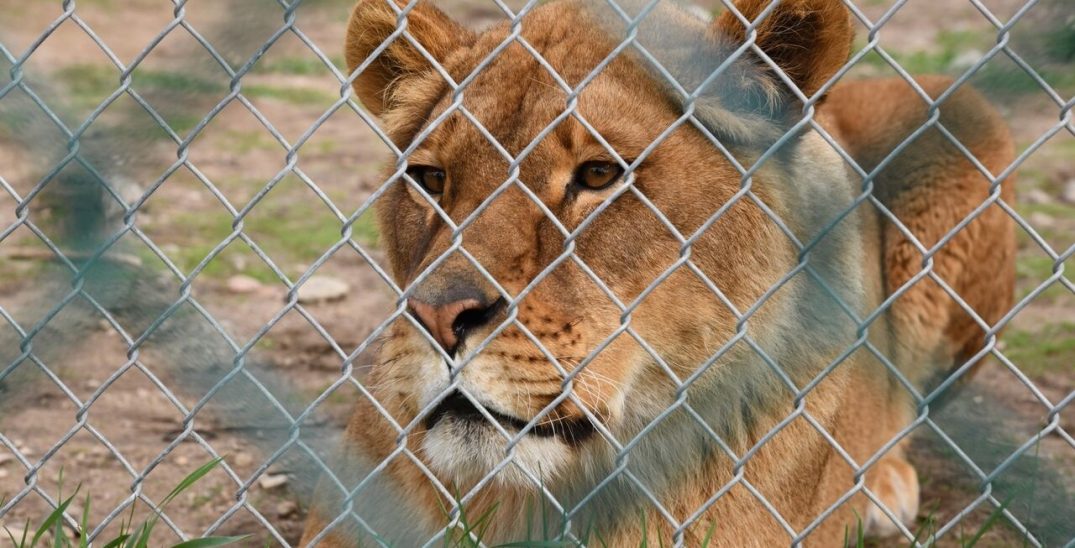 The Montreal SPCA has led a criminal investigation against the St-Édouard Zoo in Mauricie Quebec where its owner, Norman Trahan, is facing two counts of cruelty and neglect against animals.

Over 100 exotic animals have been seized as a result of the investigation, according to the Montreal SPCA, including lions, tigers, zebras, bears, wolves, kangaroos, and primates.

Trahan, the accused, was placed under arrest yesterday morning, as per the report, and faces a five-year prison term and a lifetime ban on having custody of animals.

The investigation will be conducted in partnership with the Humane Society International (HSI), an organization that specializes in mass animal rescue operations. HSI will assume all on-site care of the animals and will transport and place all the seized animals in partnering sanctuaries and specialized care facilities throughout North America in the coming weeks. 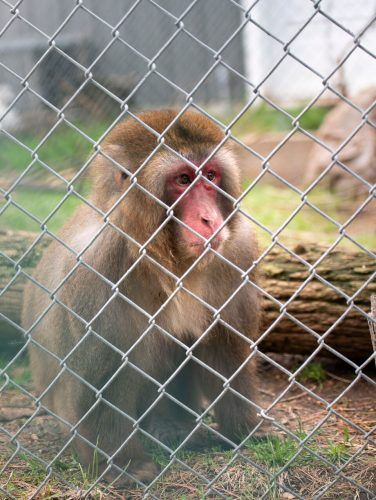 “We have begun inspecting the facilities with our veterinarian in order to assess the animals’ health, determine which individuals require urgent care and document their living conditions,” explains Sophie Gaillard, lawyer and director of animal advocacy in charge of the operation. “We will then begin transporting the seized animals to new housing facilities, where they will receive all the specialized care they require. Given the number of animals involved and the species we are dealing with, this is an extremely complex operation which could last several weeks.” 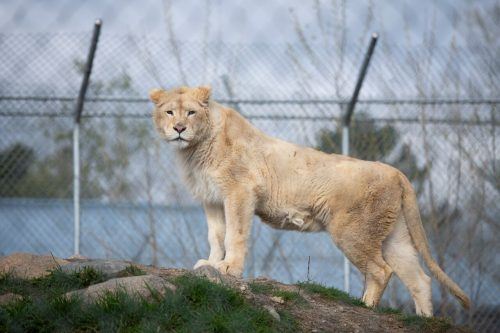 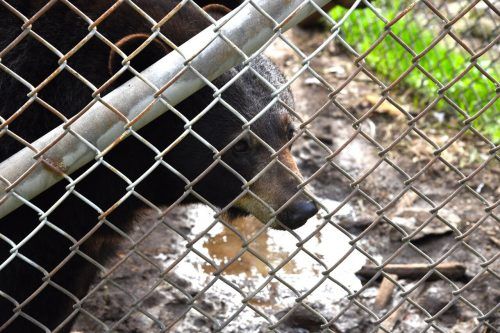 The Montreal SPCA responded to an animal mistreatment report made by a visitor of the St-Édouard Zoo, located 125 km outside of Montreal, in August of 2018.

Animal protection officers were able to receive a search warrant allowing them to enter the premises accompanied by a veterinarian to conduct the investigation.

According to the news release, several significant problems regarding the physical state of the animals and their living conditions were present at the zoo. SPCA officers seized two alpacas who were in “particularly poor condition” and the bodies of four animals were found deceased on site, including two tigers. 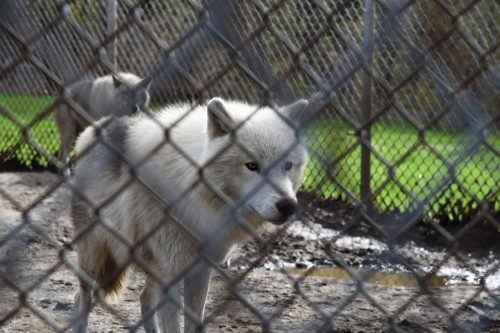 To the SPCA’s knowledge, this is the first time a zoo owner has ever been charged with criminal animal cruelty in Canada.

“In addition to being a first in Canada in terms of the type of institution concerned, this is also the first time in Quebec history that animal cruelty charges are laid by way of indictment, a type of prosecution reserved for the most serious offences and which opens the door to much harsher penalties,” noted Gaillard.