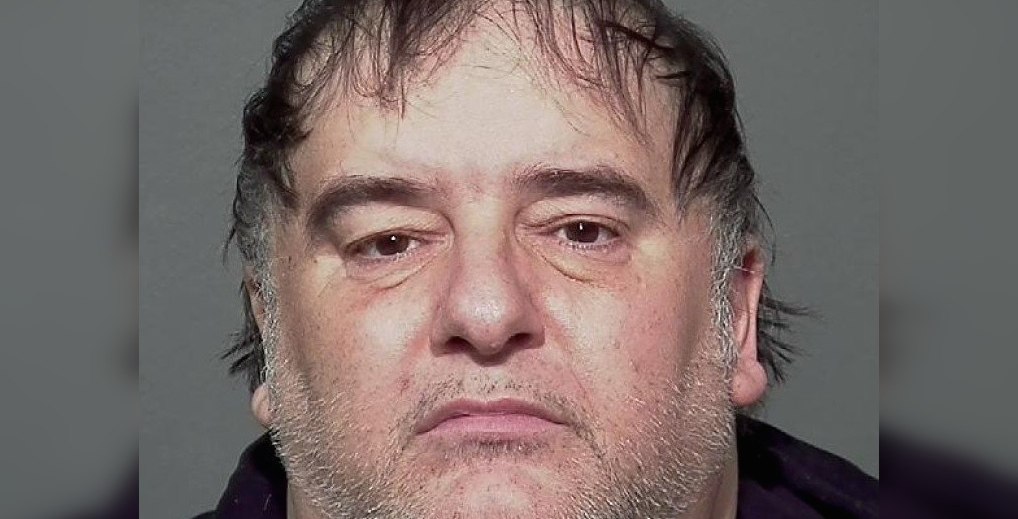 Montreal police have arrested the head of a modelling agency and say they have charged him with sex-related crimes involving minors.

In a statement, the SPVM are now asking any potential victims to come forward.

Jean-Sébastien Béland, the 47-year-old man at the helm of Montreal-based modelling agency B Models Management, has been charged with crimes against four victims between the ages of 15 and 17, police say.

As per the statement, the accused appeared in court on April 12 and remains in custody.

Béland is accused of obtaining sexual services for the payment of a person under the age of 18, sexual assault and exploitation, sexual interference with persons under the age of 16, and invitation to sexual touching.

Montreal police say the offences occurred between November 2014 and September 2017. 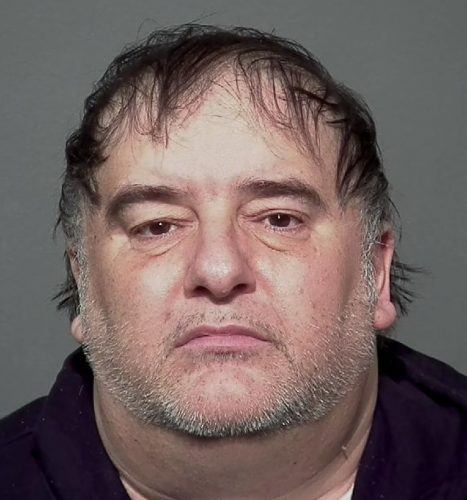 B Models Management has since changed its name to Diversity Model Management, according to police. On their website, the business claims to be “Montreal’s sexiest street casting agency” and the company’s bio says, “we are curious, ambitious, and lust after innovation.”

Montreal police believe that Béland could have other victims in the city and elsewhere in Quebec. The incidents could have occurred between 2013 and 2019, according to the news release.

Anyone who has information about the case, or could be a victim, is encouraged to visit their local police station or call 911.