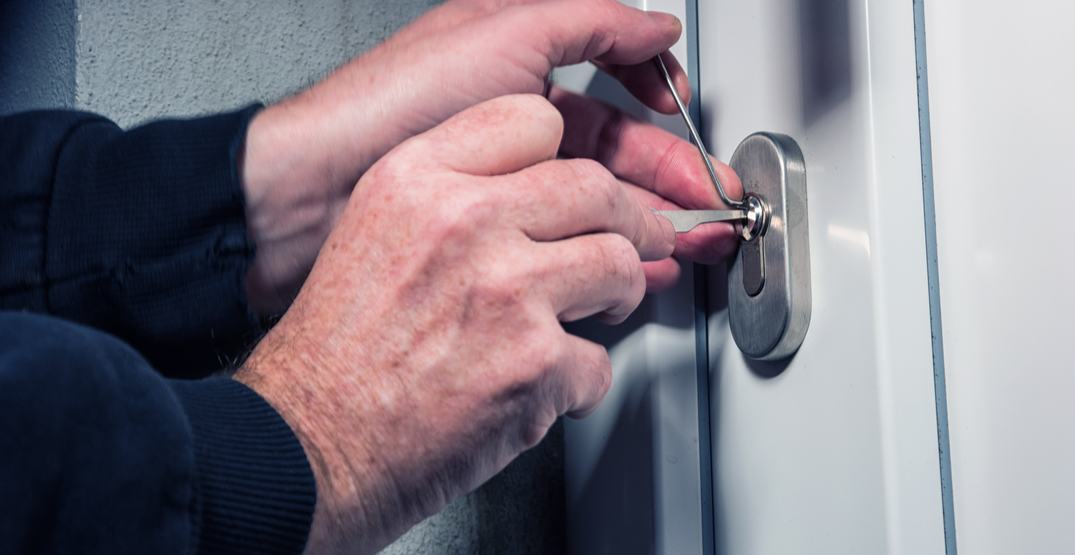 Police have formally charged a thief in Montreal for more than 70 cases of breaking-and-entering.

It was a joint effort by the Longueuil Police (SPAL), the Richelieu St.Laurent Intermunicpal Police Board, the Roussillon Intermunicipal Police Board, and the Saint-Jean-Sur-Richelieu Police Department. All of them collectively, have charged Yvan Bilodeau, a 56-year-old male and alleged thief who has been notorious on Montreal’s South Shore for months. 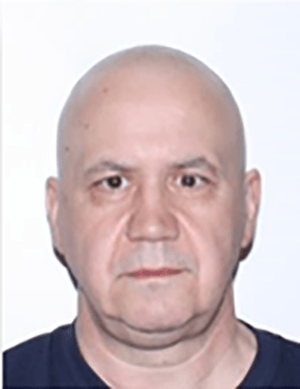 In total, Bilodeau is accused of committing 71 cases of breaking-and-entering in the South Shore of Montreal alone. Police say that 21 of those cases occurred in the last summer alone, in SPAL territory.

Bilodeau’s indictment was officially filed in court during the week of Monday, April 2, a result of collective teamwork from the formerly mentioned law enforcement groups. A number of police officers were able to establish strong connections between the offences committed in their own jurisdictions.

One of the main reasons he was caught? According to police, his “modus operandi” (a well-established, characteristic-like way of doing something) was the same for every household he stole from.

Bilodeau would often break into residences by either entering through a garage door or taking advantage of unlocked doors to enter the houses at night. His main target for theft were luxury homes located in quiet neighbourhoods.

Police also note that in 2013, Bilodeau was sentenced to 38 months in jail after being found guilty for the exact same offences. While the case is particularly rare, his way of breaking-and-entering was found identical to his earlier criminal activities in 2013.

Police are hopeful that he will finally be stopped after the countless number of thefts.