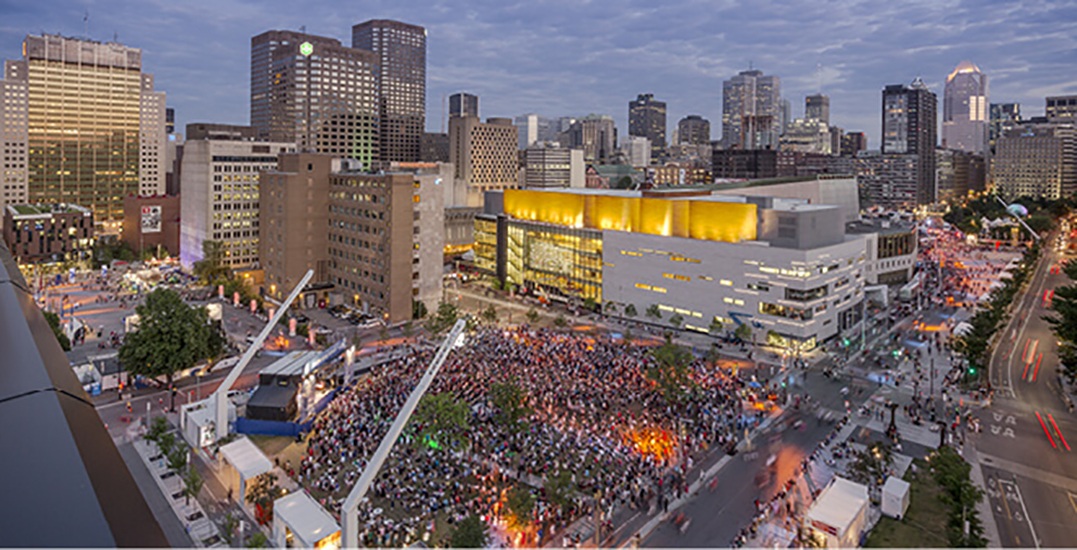 The study, conducted by Altus consulting firm, analyzed the “effects of the urban revitalization process,” a program that began in 2007 and followed a handful of public investments.

After conducting the study for nearly 12 years, Altus revealed that through completing 60 property development projects, QDS has delivered $2.2 billion in economic benefit. According to the city, however, the aim has always been to turn QDS into “an essential cultural destination.”

Robert Beaudry, a member of the City’s executive committee, shares that the “culture is not only a fantastic driver of social development… it also makes an undeniable economic contribution to Montreal.” He explains that not only has QDS managed to attract hundreds and thousands of guests for festivals and events but has also “attracted the interest of many developers” who wish to build major projects there.

Other highlights of the study reveal that: