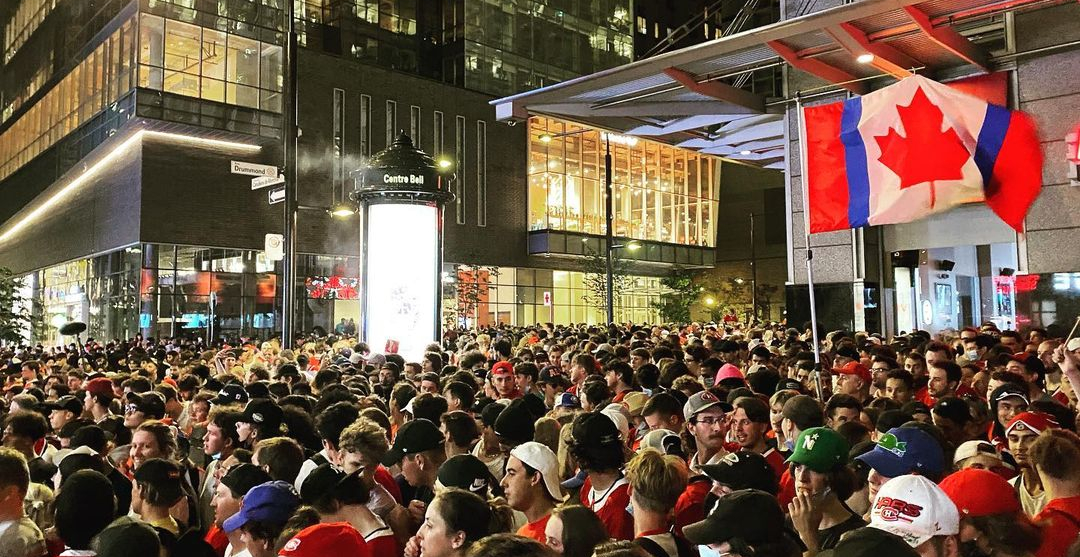 The post-game celebration at the Bell Centre on Monday night went “really well,” according to Montreal police.

Braban said, “nobody was hurt,” but four arrests were made for assault on police officers. Of the 36 issued tickets, 21 were for fans breaking municipal bylaws, and 15 were related to road code violations.

No tickets or fines were issued in regards to COVID-19 violations, said Braban.

Last week, Canadiens coach Dominique Ducharme criticized the Quebec government for rejecting a proposal to allow 10,000 fans in the Bell Centre for Montreal’s home games. The current capacity is 3,500.