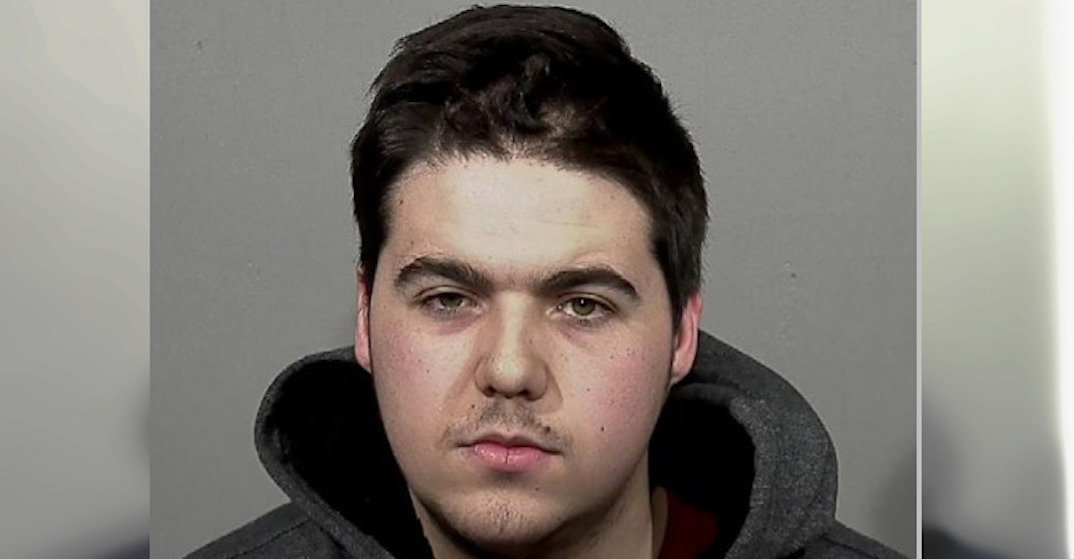 Investigators from the sexual exploitation force of the SPVM say Alexandre Bossé, was arrested in October and charged with encouraging sexual contact with three girls aged between 13 and 16.

Bossé targeted his victims on social media and told them to perform sexual acts under the user name alexandre.bosse.545 and alexandre.boe.5.

Investigators for the SPVM’s sexual exploitation unit say they have reason to believe Bossé may have other victims.

Bossé was charged with luring, producing child pornography, and communicating with a minor to incite sexual contact, according to the SPVM. 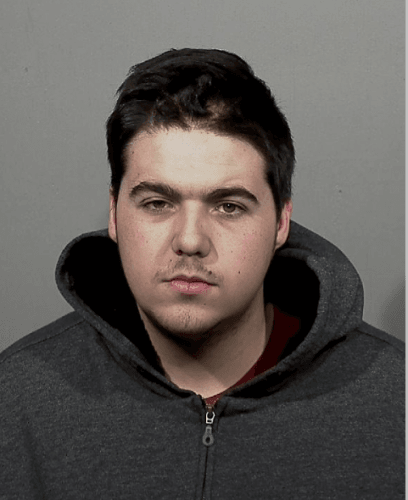 Police are asking anyone who believes they could have been victim to Bossé’s alleged crimes to call 911 to file a report or visit their local police station.

The SPVM concluded their news release by saying that Bossé has “no fixed address” and he may victims in other cities.