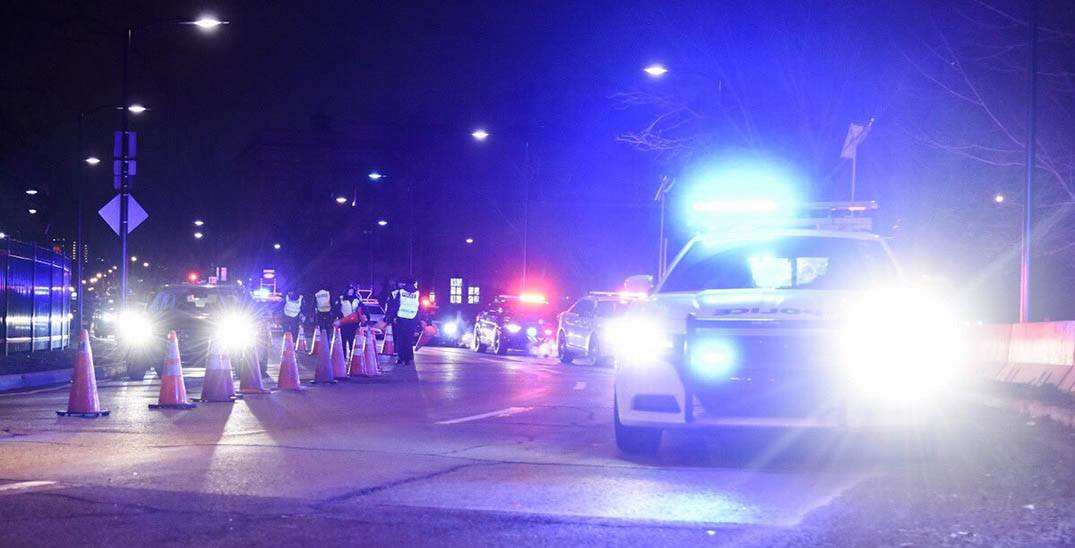 The SPVM has released its annual police report for 2018 and statistics show that homicide rates went up compared to 2017 and were the highest they’ve been in the past five surveyed years.

In general, the number of violent crimes in Montreal has risen in every category, according to the SPVM’s report.

Last year saw 32 homicides in Montreal, a 33% hike from the previous year’s 24 murders.

While ‘crimes against the person’ numbers rose steadily in 2018, ‘crimes against property,’ including arson, breaking and entering, auto theft, petty larceny, and mischief were all down.

Arson and breaking and entering featured a 13% and 19% drop, respectively.

Despite the city’s increase in violent crime, the SPVM says Montreal remains one of the safest cities in North America.

“We have one of the lowest violent crime rates and crime rates in general,” said Public Security Commission President Alex Norris.

Norris added that almost “60% of murders have been solved and over 70% of attempted murders are solved.”