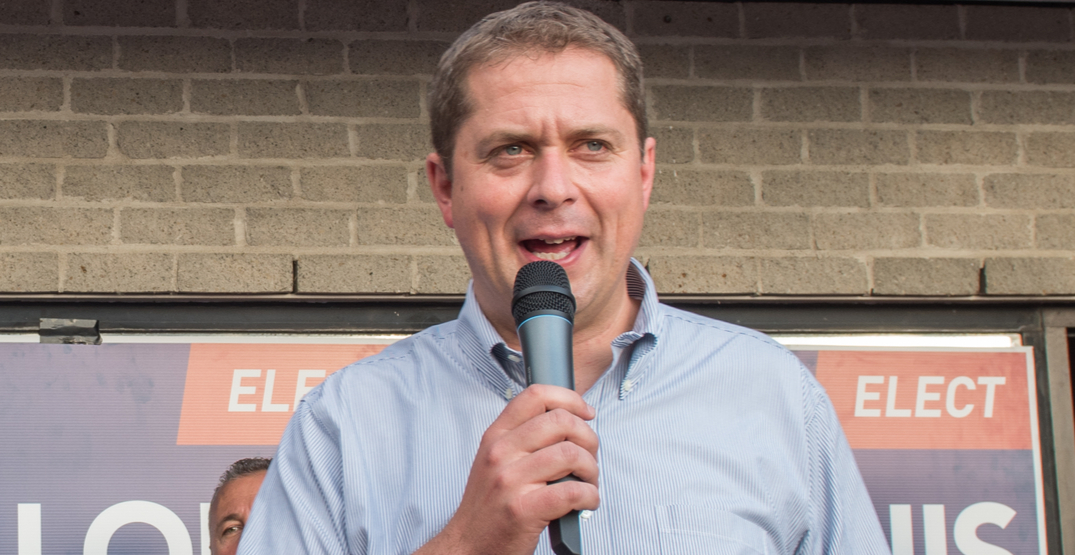 After the Conservative Party won the popular vote but fell short on parliamentary seat count in last month’s federal election, a new poll suggests Andrew Scheer’s future as party leader may be limited.

The poll, which comes courtesy of the Angus Reid Institute, also revealed a slight east-west divide on the matter. Conservative voters living in Ontario and further eastern provinces are more in favour of Scheer’s departure, while those in Canada’s four westernmost provinces are slightly more inclined to back his continued leadership.

Scheer will face a review of his leadership in the coming months, with the party’s convention set for April of 2020.

In the meantime, the federal Liberals will form the 14th such minority in Canada’s history. It comes after two consecutive majorities: the Conservatives under Stephen Harper held a majority after the 2011 election, and the Liberals, under Justin Trudeau since 2015. Canada had three consecutive minorities previous to 2011.

And as for their reaction to the results, the poll found that many Canadians have met the reality of another minority government with a collective shrug: while one in five (22%) say they are “very upset” with the result, more than half (54%) are either “pleased” (31%) or “neutral” (23%).