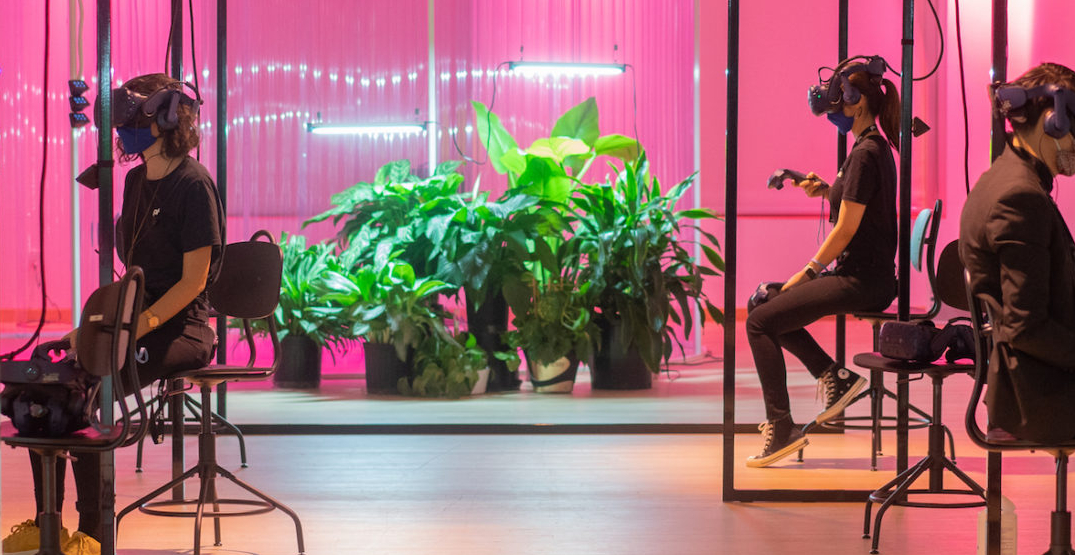 For the second year in a row, they will stand alone as Canada’s sole broadcaster of Venice VR Expanded, an immersive digital showcase of VR projects from around the world.

As an addition to the 78th Venice Biennale, and in collaboration with the Venice Film Festival, the exhibit will be shown from September 1 to 19.

Here’s the PHI Centre’s promotional video from last August, to give you a little tease:

“This is our second year of having to go virtual for Venice VR Expanded but thanks to Centre PHI, we can still have a physical presence, a warm welcoming home where the people of Montreal can come and be introduced to the magic of VR and the incredible works by international artists that we have selected as world premieres.” said event curators, Michel Reilhac and Liz Rosenthal in a press release. Reilhac and Rosenthal say the exhibit is a “lineup of the best of never seen before current works by VR artists from all over the world in the best possible home for immersive media”.

The lineup for Venice VR Expanded along with additional information is expected to be announced soon.