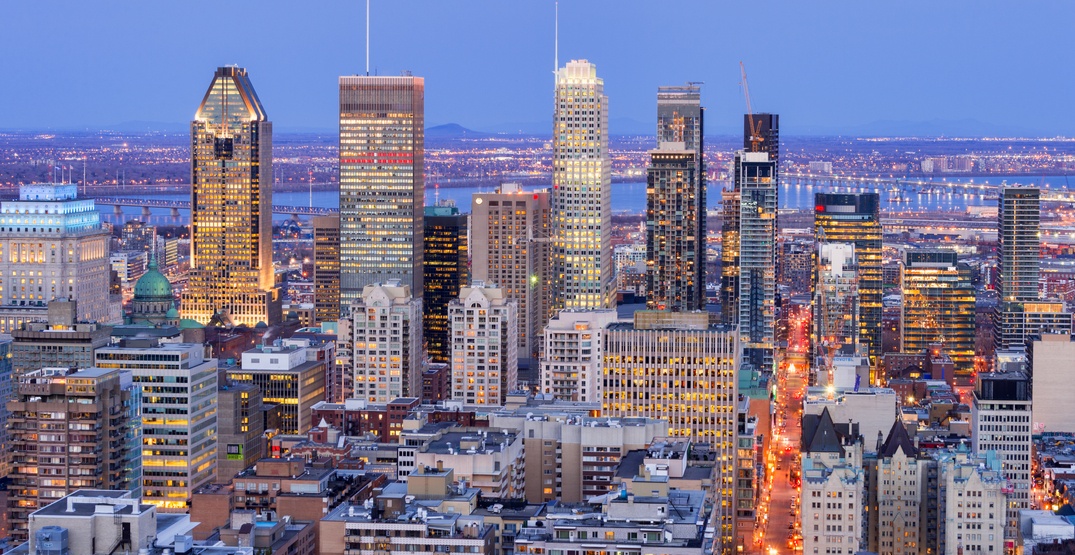 According to a report by CBRE, Montreal’s office market sees the largest amount of tenant demand on record.

CBRE says the growth of Montreal tech, multimedia, and artificial intelligence (AI) fields have led to the boom in office space leases.

“Companies looking to expand in their current buildings or new entrants in need of enough space to house large operations are finding it hard to keep all of their employees under one roof. Much of Montreal’s vacant space is made up of only 5,000-6,000 square foot pockets,” said Avi Krispine, managing director of CBRE Quebec, in a release.

“Instead, companies with these large space requirements are having to get creative and open second or third office locations to accommodate their workforce. In some instances, companies, such as National Bank, are looking at purpose-built options to create their new home instead of leasing existing space.”

The demand also comes at a time where rents in Montreal have increased by 4.8% year-over-year.

CBRE says that high tenant demand and lack of large blocks of office space will drive rents even higher in 2018.