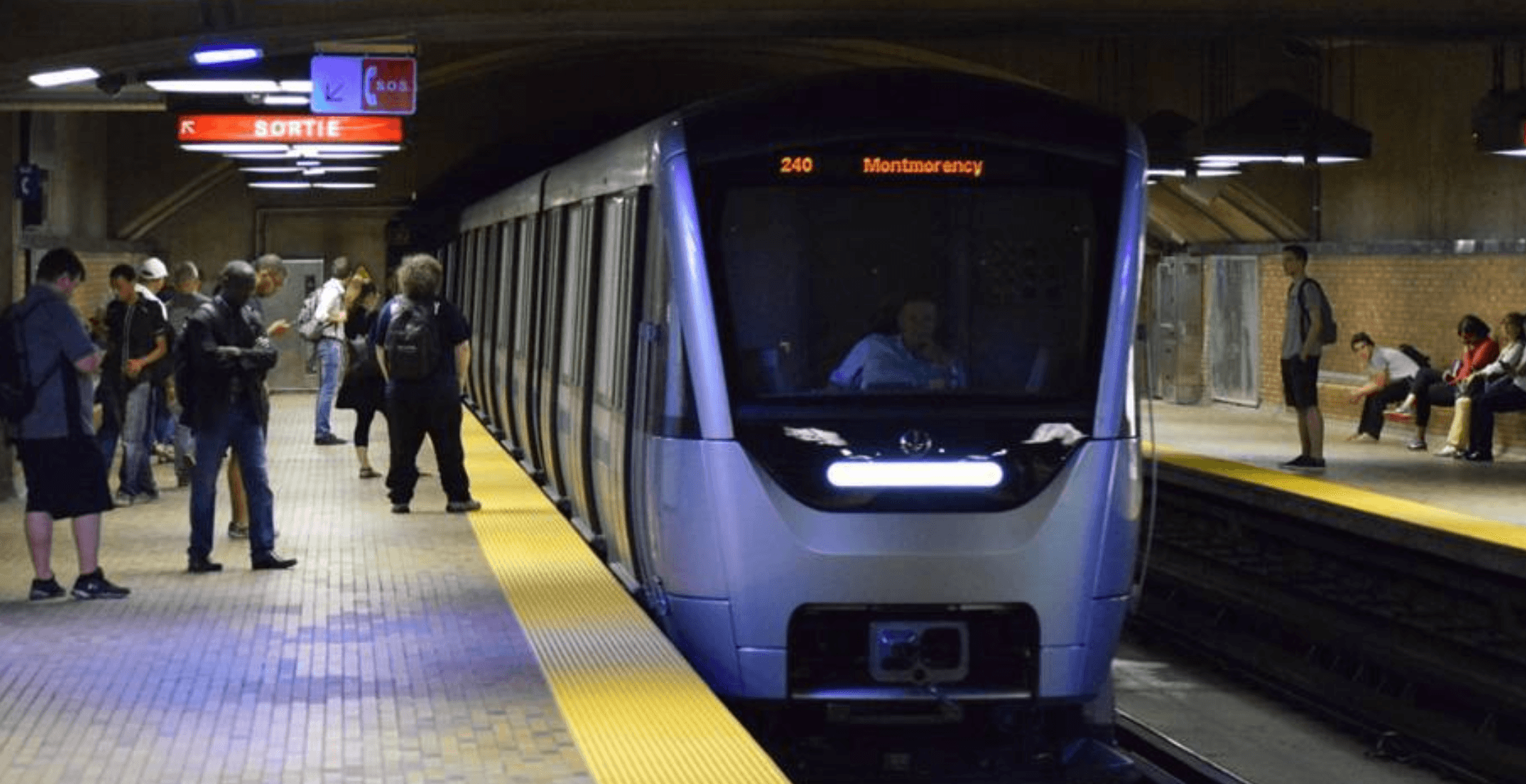 The STM announced Montreal will be getting two nine-car Azur metro trains.

According to STM, the Bombardier-Alstom Consortium have settled on a commercial agreement regarding late fees for the delivery of Azur trains.

“This will lead to the delivery of two additional trains, allowing the STM to have at its disposition, in time, 54 trains,” Philippe Déry, public affairs advisor for STM, told Daily Hive.

Déry said that due to the confidentially of the settlement, further details cannot be provided at this time.

The Azur trains are replacing MR-63s, which are the city’s oldest metro cars. Currently, 35 Azur trains have been transferred to the STM and the majority of them operate on the orange line.