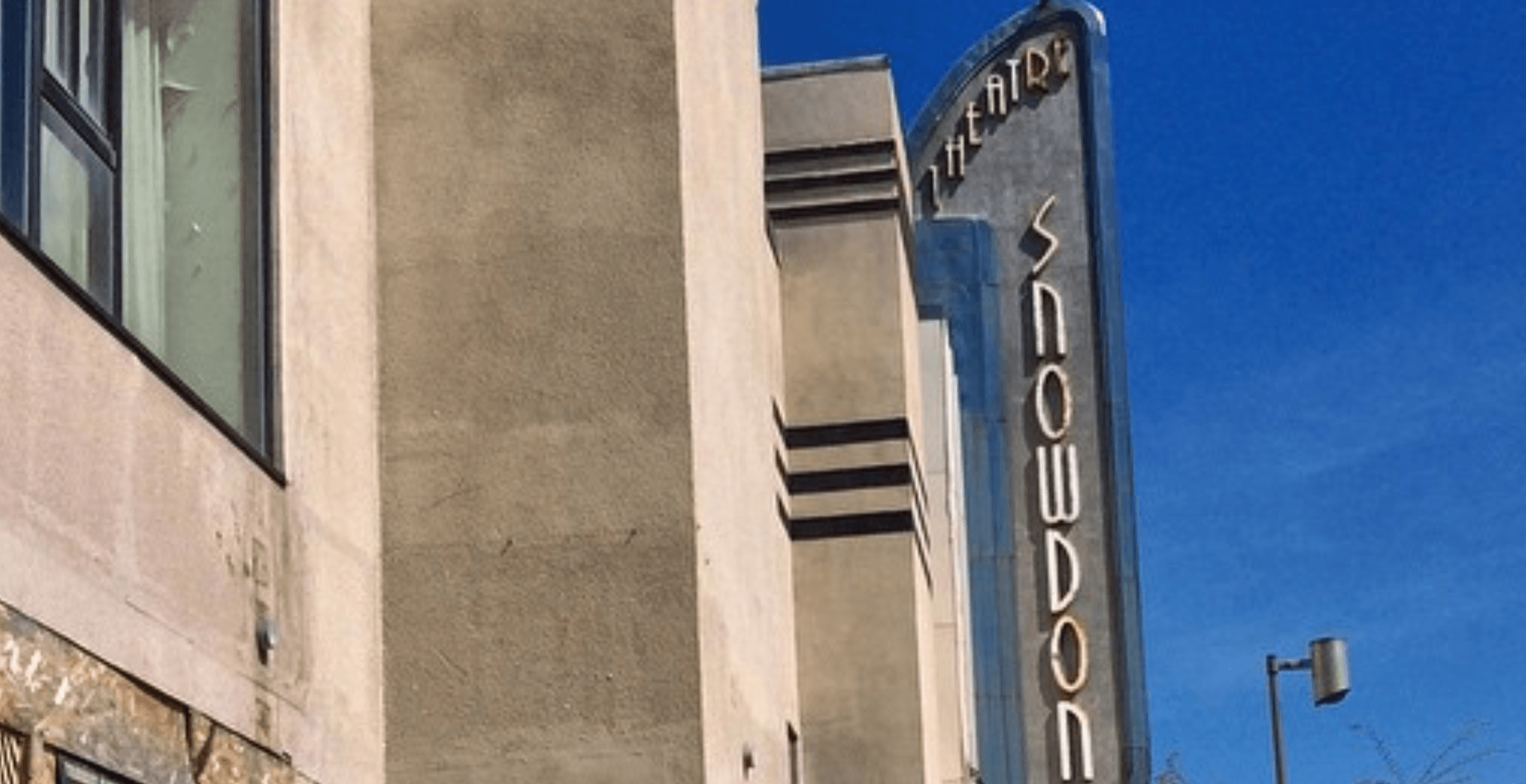 The City of Montreal has sold the historic Snowdon theatre to a private company for $1.6 million.

According to CBC, the sale took place under the condition that the private company keep the building’s classic art deco look and Snowdon sign.

The theatre opened in 1937 and closed in 1982.The City of Montreal has owned the building for the past several years. In 2016, the deteriorating building was damaged further by a fire and three teenagers were charged with arson.

According to Marvin Rotrand, the city councillor for the Snowdon district, the majority of the building will be turned into housing.