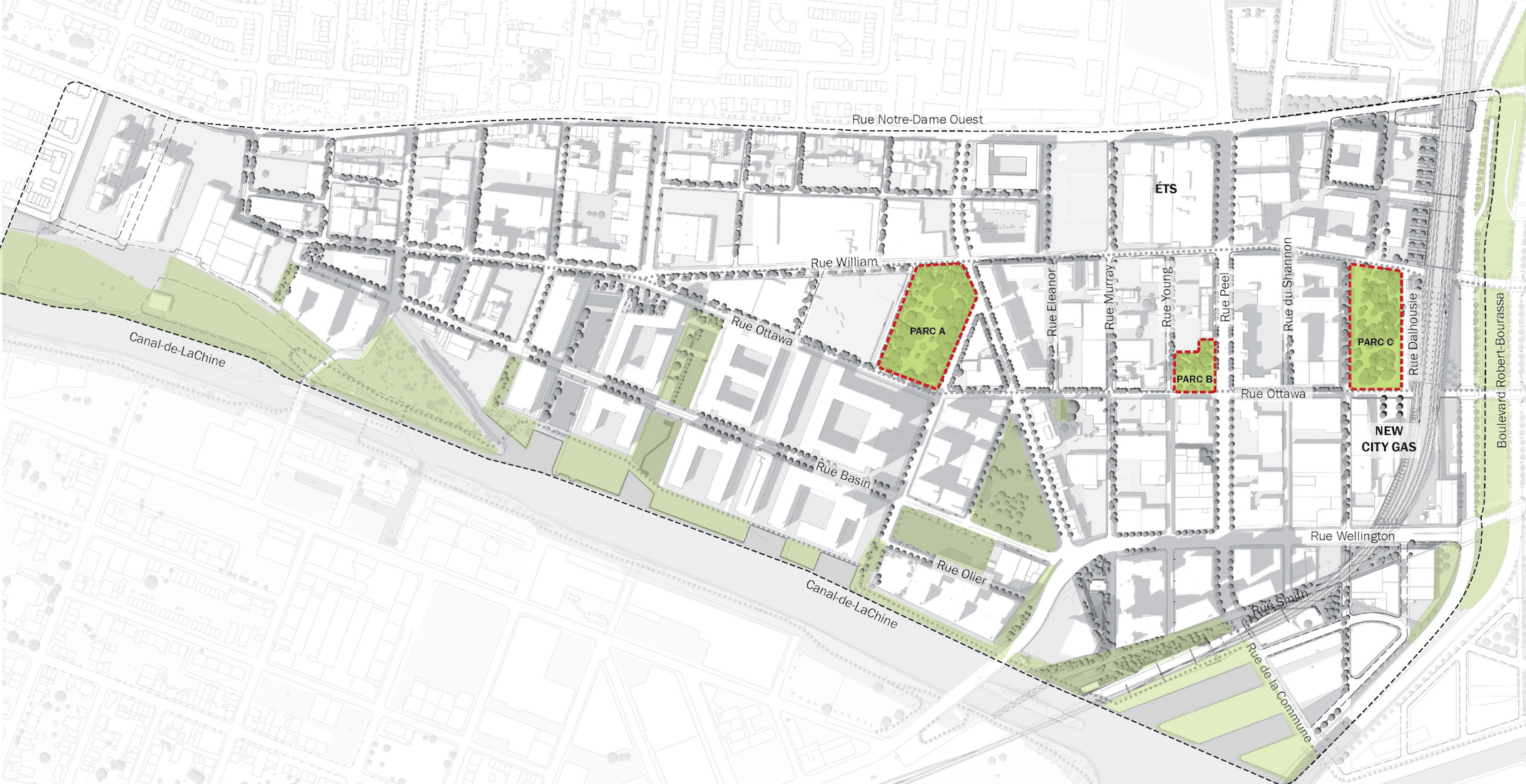 The City of Montreal is asking residents for their input for three parks being built in Griffintown.

The parks, which have not yet been named, are located on the following streets: 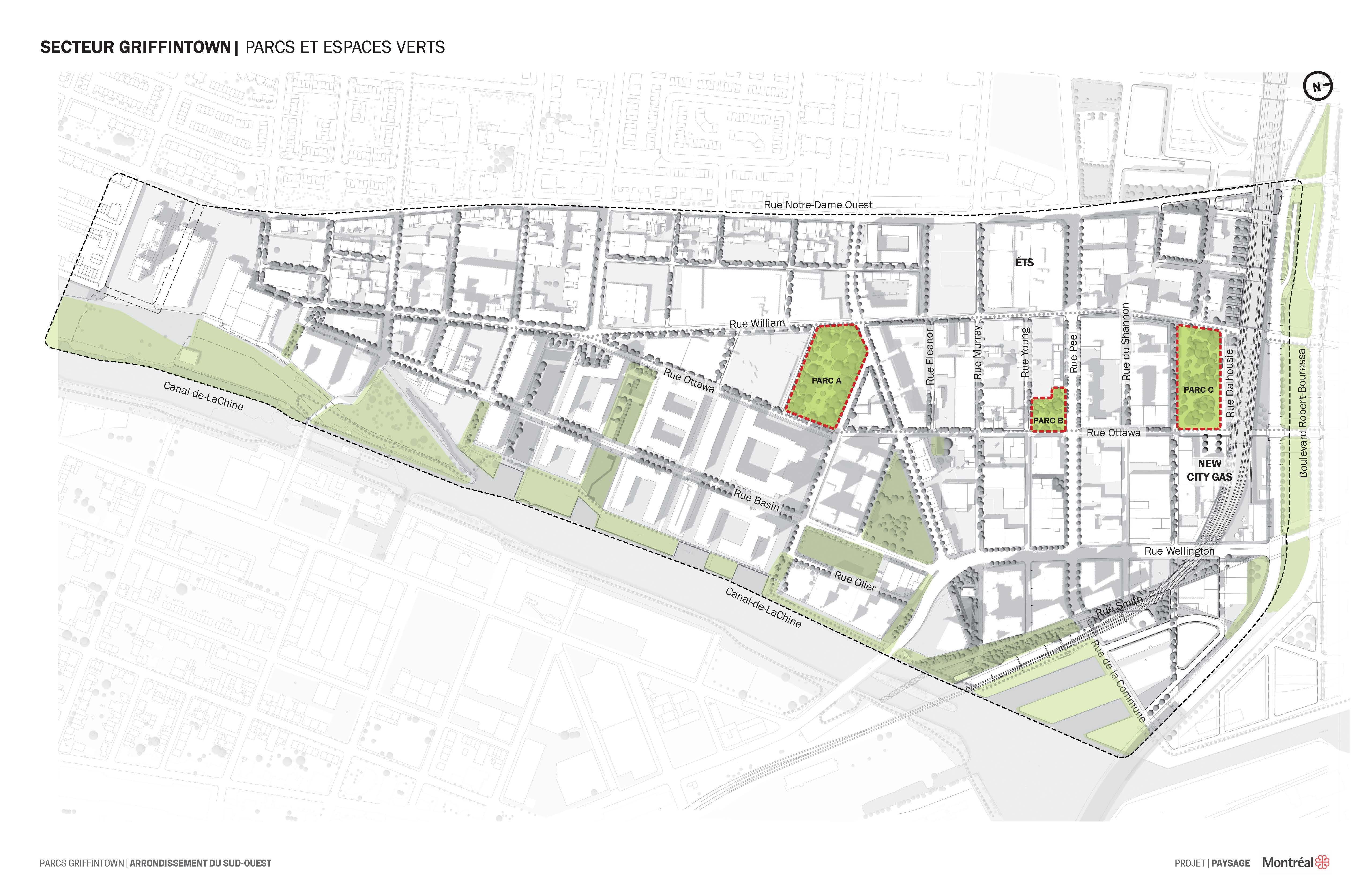 To provide input, residents are invited to attend design meetings. A co-design meeting will be held on March 21 and another will take place later in spring where the park’s sketches will be revealed.

“The City of Montreal is consulting residents and businesses in Griffintown and Little Burgundy with the desire to create an attractive and inclusive living environment for all residents of the area,” said Mayor Valérie Plante, in a statement.

“The participatory approach that we have decided to undertake is the ideal opportunity to carry out a greening project that clearly meets the aspirations of citizens, while taking into account their needs.”

For more information about the parks and the consultation process, visit Réalisons MTL’s website.