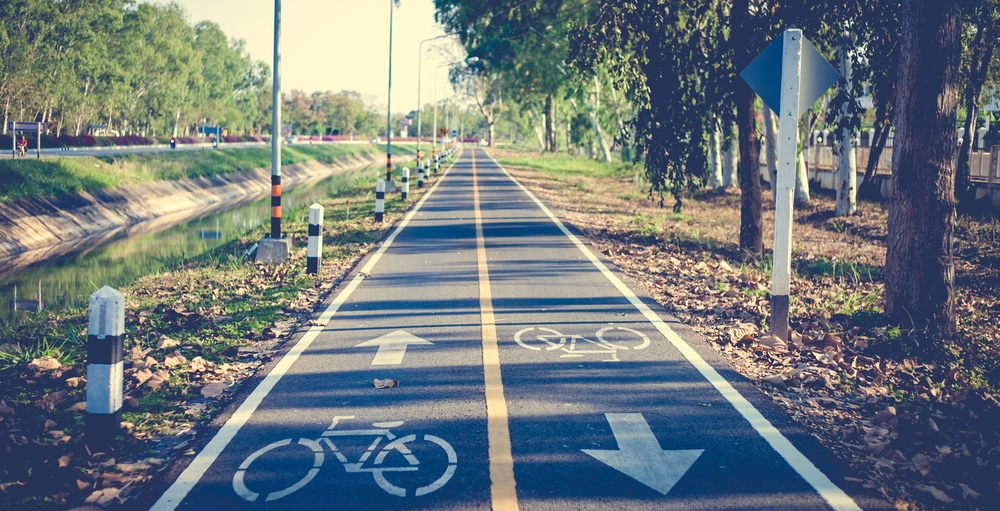 Montreal’s bike path is already a great asset for locals to get around and for tourists looking to explore the city.

The city’s constantly-expanding bike network is about to get even bigger.

According to Projet Montréal, the environmentalist municipal political party led by Valérie Plante, the city will spend $15 million on 48 different cycling projects around Montreal this summer and next spring, as per Projet Montréal’s Twitter page.

The goal is to attract new people to cycle in Montreal and keep everybody safe. A third of the new bike path will be separated from motorist traffic with a barrier between both roads.

The downtown area will see roughly 200 parking spots replaced with a wider bike path, newly planted trees and cement landing blocks for cyclists at traffic lights. Landing blocks make it easier for cyclists to launch off of, giving them a head start on vehicle traffic.

A new bike path will be added from Boulevard Maisonneuve and Rue Guy to Rue William in Griffintown, allowing for easier and quicker access to the Lachine Canal and the Old Port.

The new additions to the network would bring the Montreal bike path to a total length of 879 kilometres.

Construction and renovations of the bike network will happen sporadically this summer and spring of 2019.