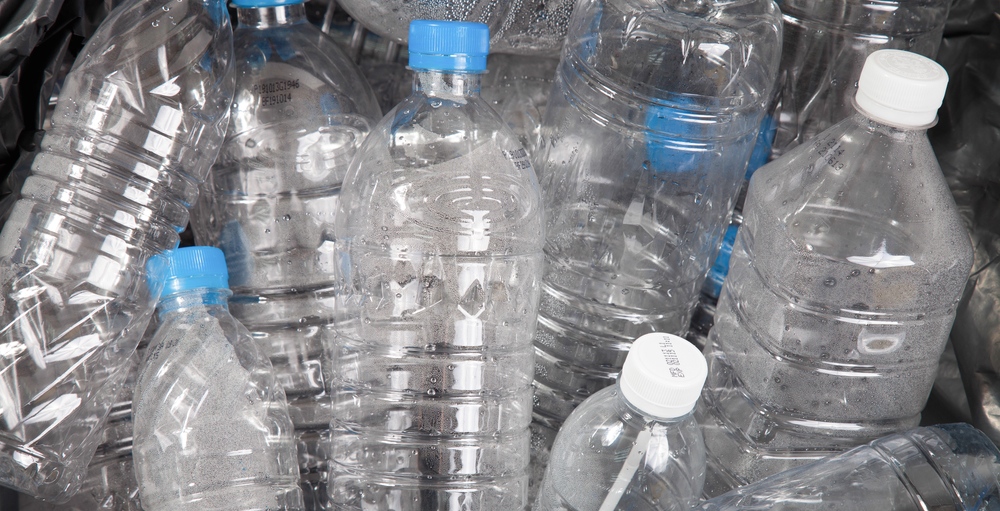 On a date yet to be specified, plastic water bottles will no longer be sold at any municipality buildings in Montreal such as arenas, libraries and event centres – vending machines included.

The municipal political party, Ensemble Montreal, estimates that more than 700 million water bottles end up in landfills annually and that less than 60% of single-use water bottles consumed at home were recycled.

The party’s Saint-Laurent councillor, Francesco Miele, tabled the motion for the ban which received collective support across the board.

Adjustments will be made, such as stockpiling bottled water in case of an emergency. The ban will prevent bottled water from being sold and the use of single-use bottled water will be restricted in city-run buildings.

The city council also committed to drawing up a more clear-cut policy to reduce the use of plastic in general in the city of Montreal.