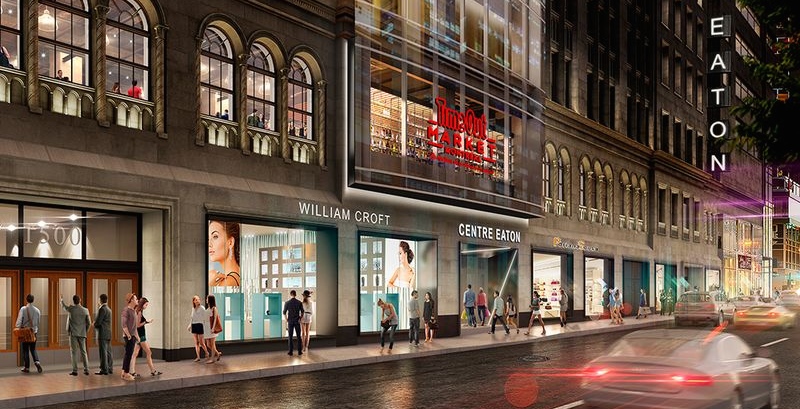 The Time Out Market is a extensive food market that hosts local restaurant outlets, bars, cafes and shops.

According to the Time Out website, the Montreal market will be 36,000 square feet and will hold 550 seats. There will be a mix of 16 selected restaurants, two bars, a demonstration kitchen, a cooking academy, a retail shop and a cultural stage – Time Out Market Montreal will bring forth Montreal’s best, all under one roof. 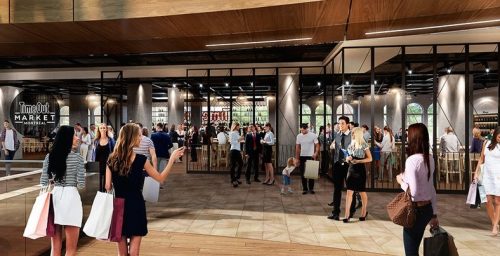 Didier Souillat, the CEO of Time Out Market, commented on the new Montreal venue:

Montréal has developed into a culinary hotspot and is now one of the world’s foodie capitals. This is a city with incredibly creative chefs and an audience with a love for great food. As if this wasn’t enough, Montréal also has a buzzing cultural scene with over 100 festivals each year. All of this makes this city a perfect spot for Time Out Market and we look forward to opening our first site in Canada.

The first Time Out Market opened in Lisbon in 2014 and has become one of the country’s most popular attractions, hosting some 3.6 million visitors a year. In March 2018, the market received an international award as being the most visionary concept in the European food industry.

Time Out Montreal will anchor the $200 million renovations of Montreal’s Eaton Centre, which is expected to see more than 30 million patrons per year, making it the second-busiest centre in Canada, surpassed only by CF Toronto Eaton Centre.

The Time Out Market Montreal is expect to take over the new Eaton Centre in 2019.