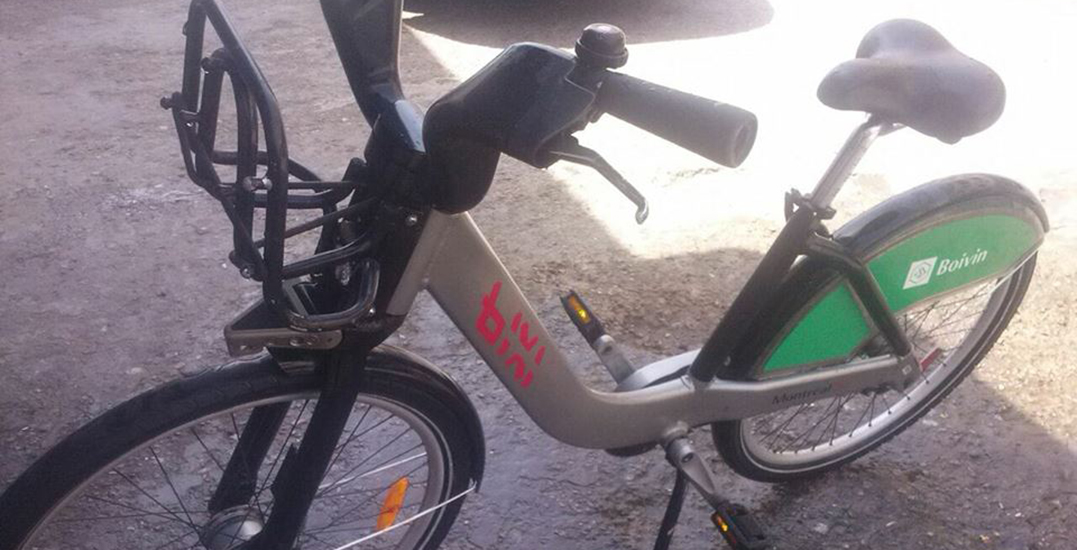 It’s amazing where your travels and journeys can take you.

On airplanes, on four wheels, across oceans and continents, there’s an entire world for you to end up in.

The same, apparently, can be said for this Bixi bike which was recently found in Morocco, a North African country. 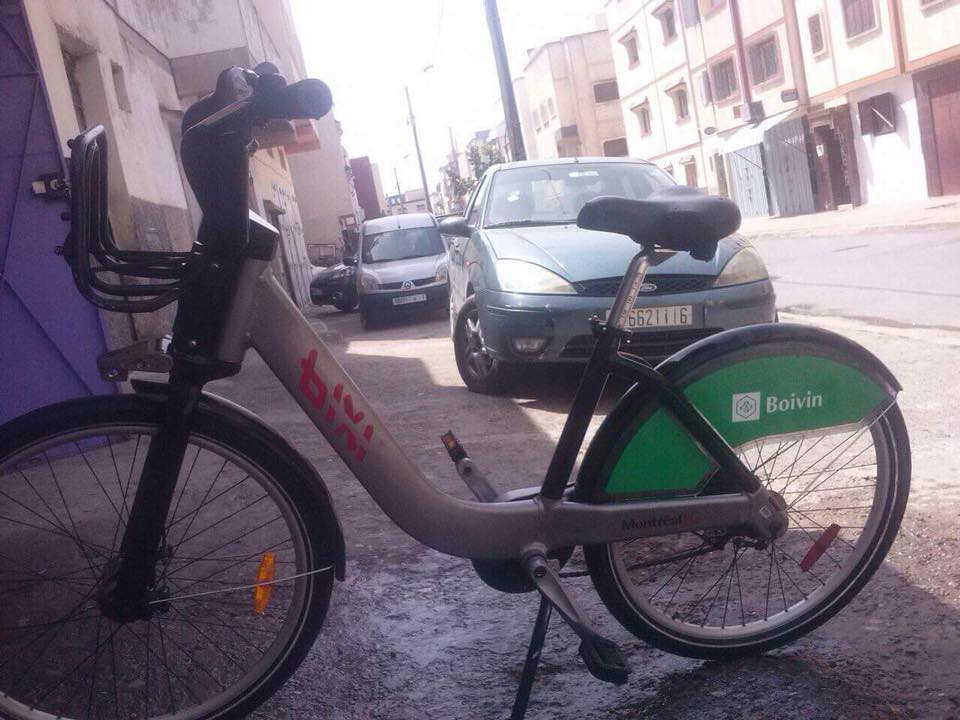 Facebook users were in shock when Spotted: STM shared a picture of a lone Bixi that was first seen parked on a Moroccan street.

Spotted: STM and social media users were quick to gather in arms, trying to pinpoint just how and why the bike had managed to find its way to a completely different continent. 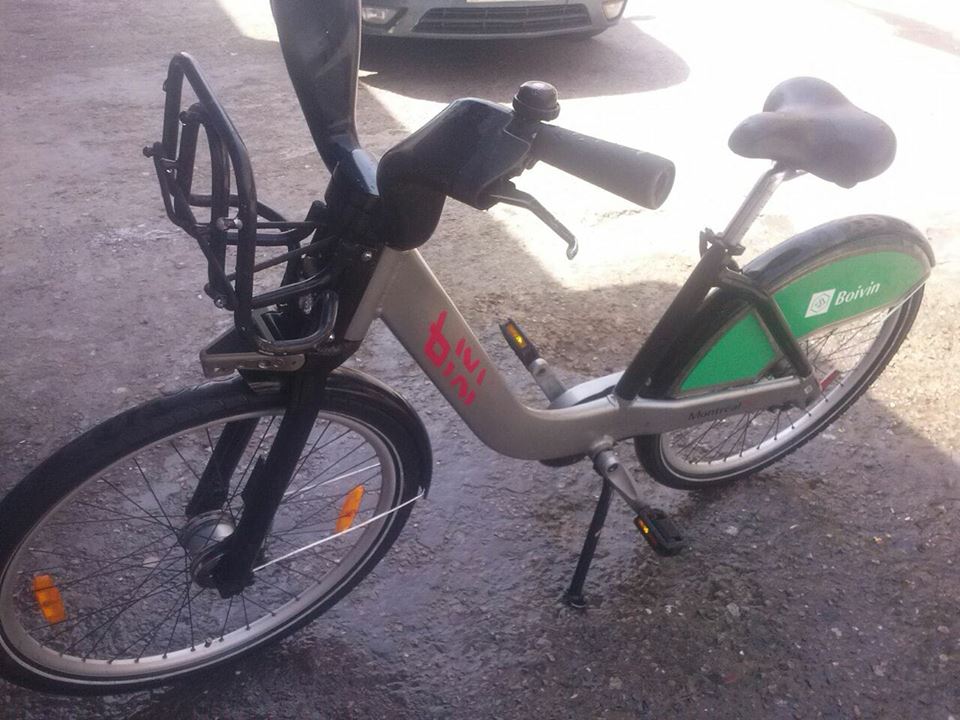 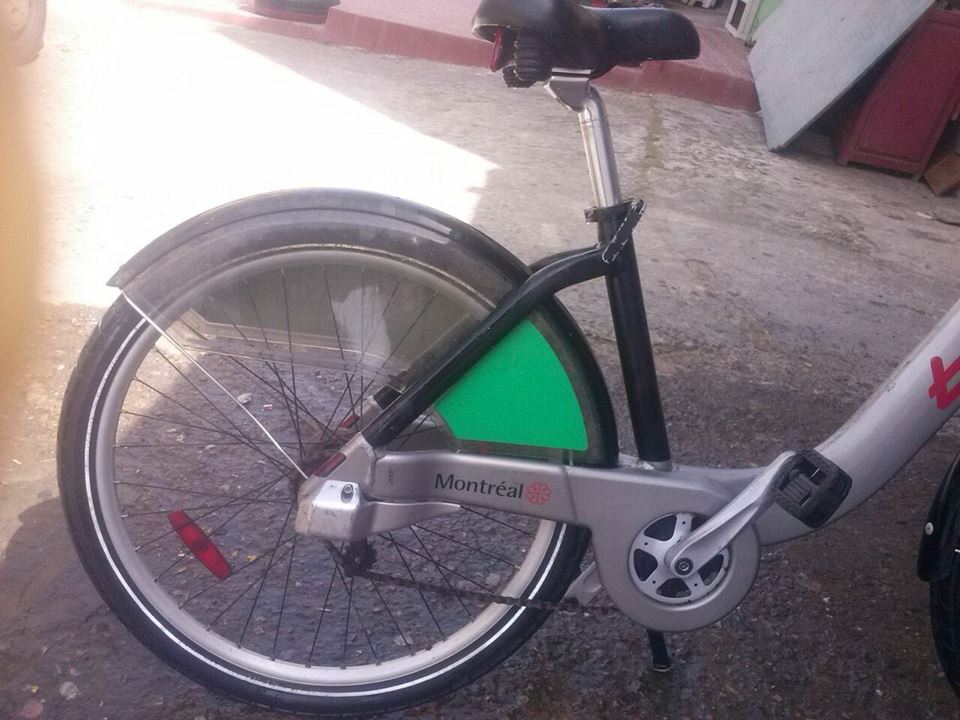 Upon some crafty investigation, Spotted: STM found out that the “young man who owns it bought it in a [flea] market in the city of Rabat.” His reason for the purchase? To simply commute to work and back on a daily basis, though he now realizes that he “did not buy a bike but a diamond.” 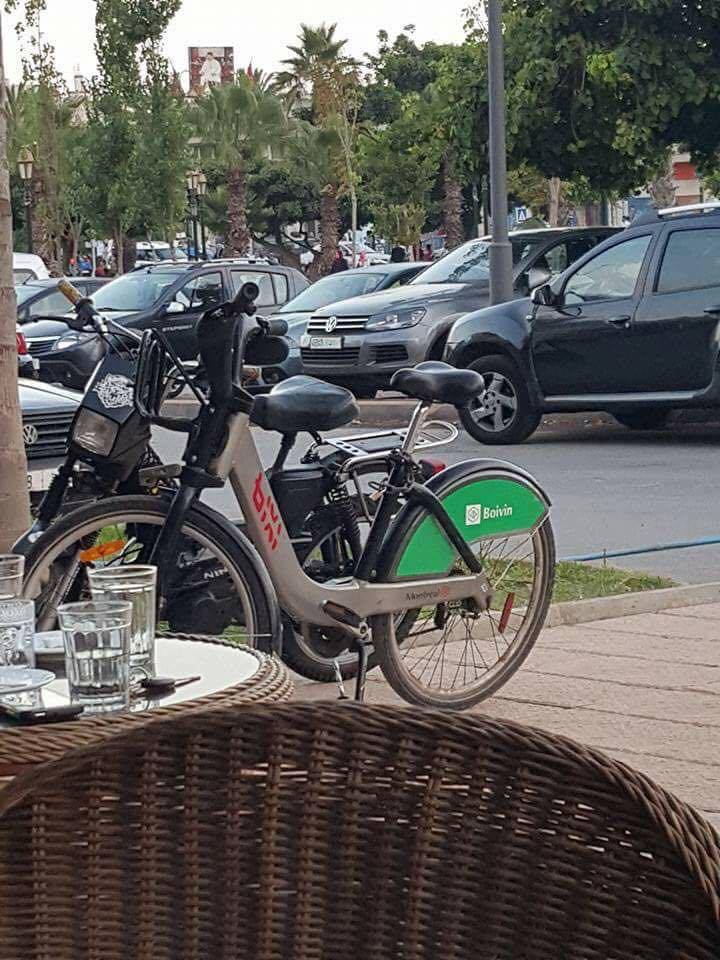 While the city might be short one less bike, the owner promises to take care of it, and it’s not every day that Montreal’s Bixis get that much mileage out of them.