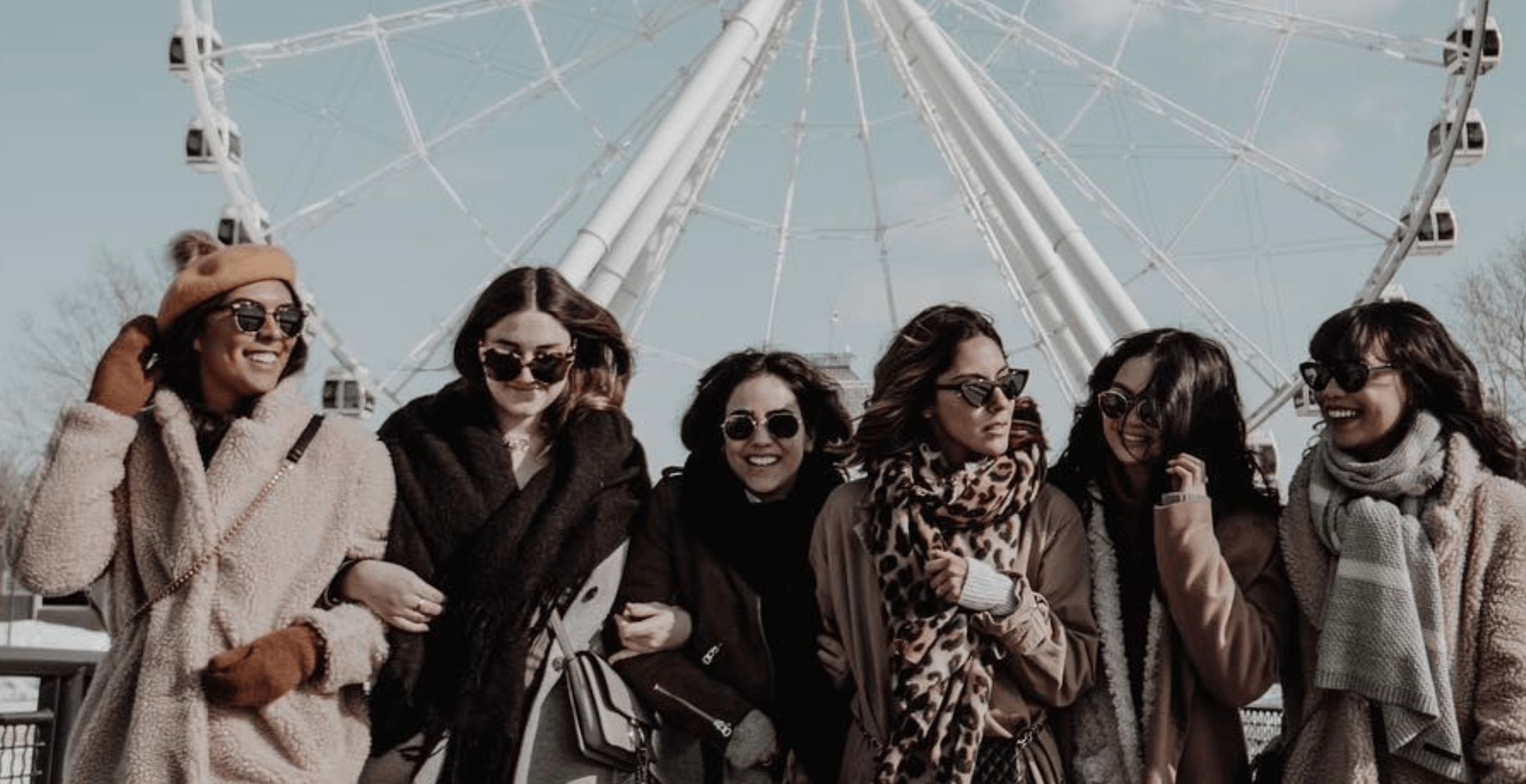 Montreal has been ranked as the second best city in the world to live in if you are a millennial, according to relocation company Nestpick.

Each of the 17 factors were ranked out of 10 for each city. These rankings were then averaged out, using Nestpick’s scoring formula. Here is how Montreal scored:

Montreal scored high in the immigration tolerance, personal freedom of choice, and LGBTQ categories.
However, the city received a lower score for its transportation.

Montreal came out on top in North America, ranking high than any Canadian or American city on the list. However, Toronto and Vancouver both made the top ten, coming in at 5th and 6th place, respectively.