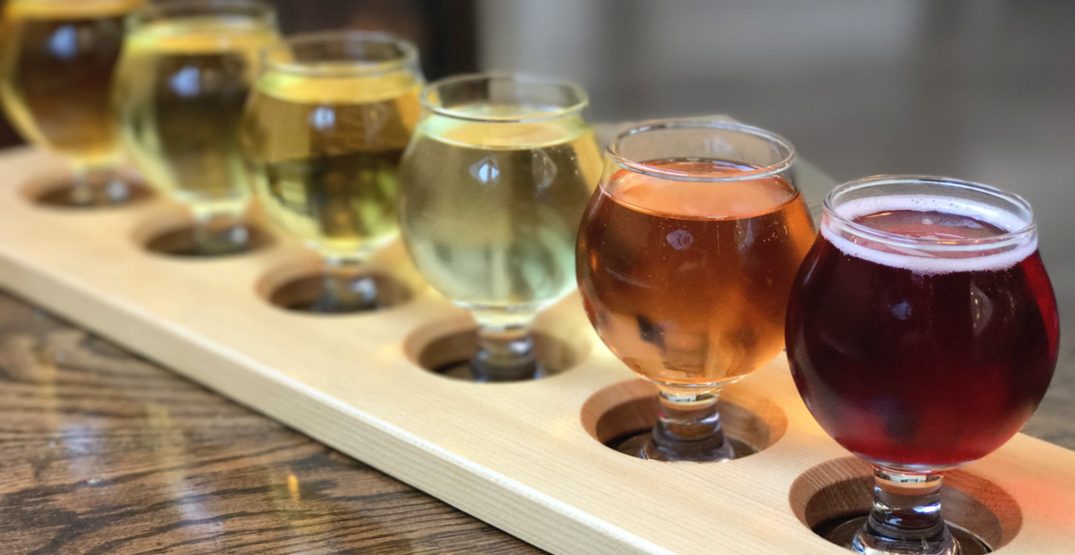 Just what we needed.

Whether you want to know more about how apple cider is made, or just want to try out different ciders from throughout the province, Mondial des Cidres is the place to be.

The event is open to the public (18 years and older) and free to all.