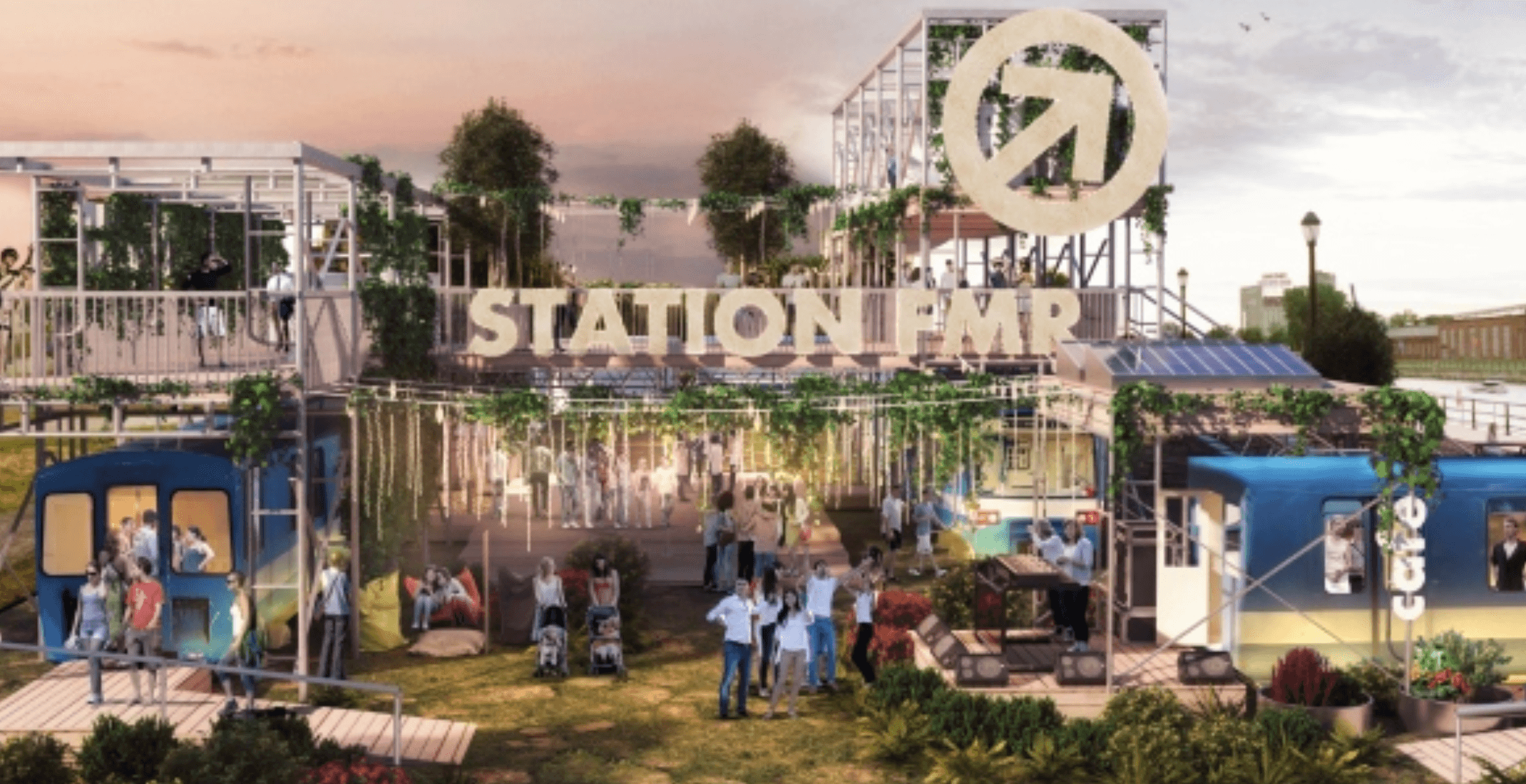 Montreal’s old MR-63 Metro cars are being put to good use as they become part of a new community park in the Southwest borough near the Lachine Canal.

The plans for the park were announced on Wednesday. Four of the original trains from the 1960’s will be displayed at the park site, located across from the Five Roses building.

The park will feature a community garden, an art gallery, good trucks, creative workshops and local farmer’s markets. The train cars will be incorporated into the site as community sharing spaces. 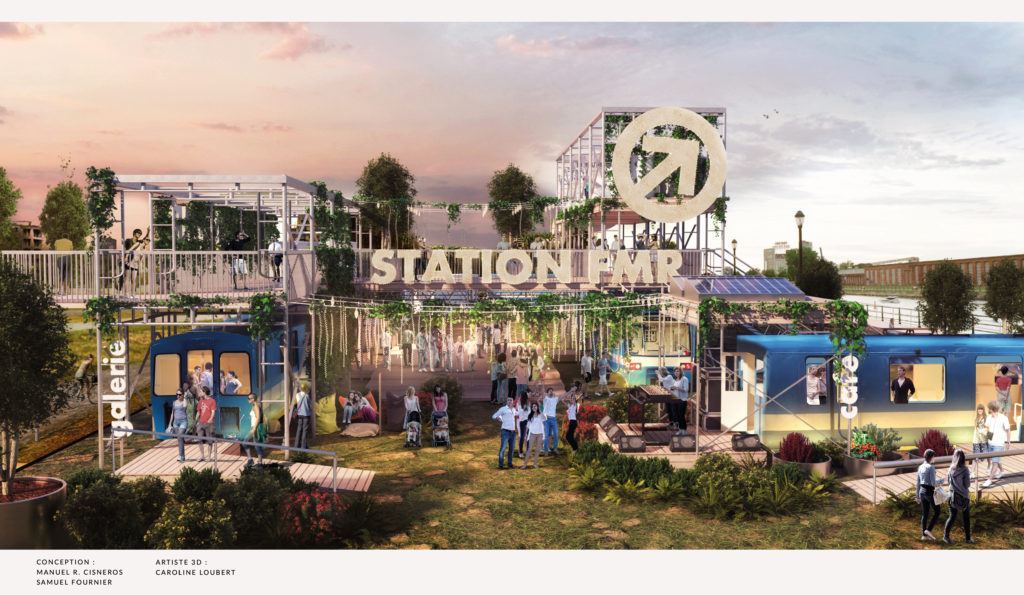 This summer pilot project will cost an estimated $600,000 and is set to open in May and run through to September. 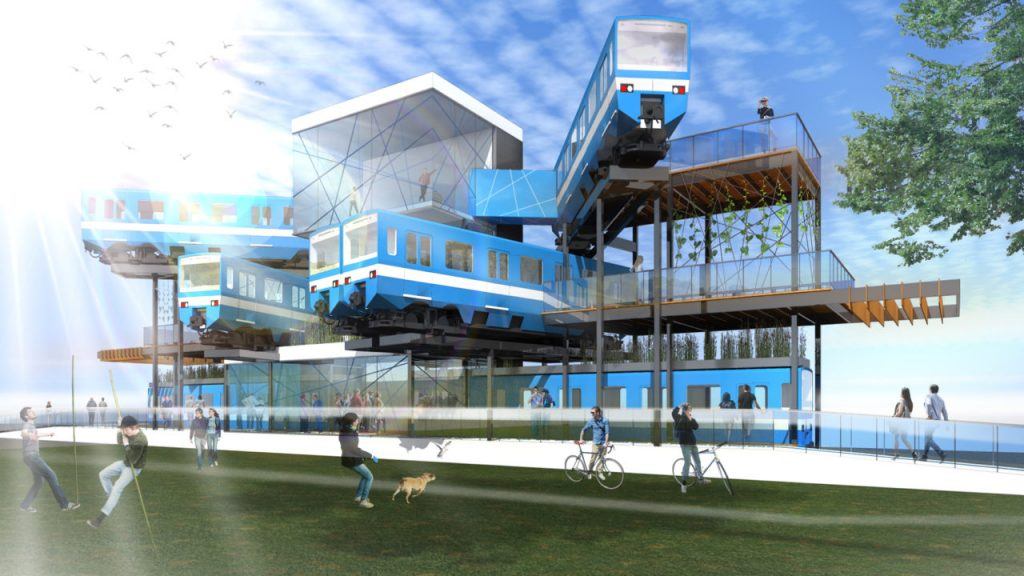 A second permanent exhibit site will be open by March 2020 in Griffintown. This final installation will cost about $7 million.

“I salute the bold vision of these young entrepreneurs who have managed to link heritage, innovation, creation and sustainable development in the creation of their future F-MR Station,” said Montreal Mayor Valérie Plante, in a statement.

“Their project is both promising and motivating for all those who wish to reinforce the avant-garde character of Montreal’s culture.”