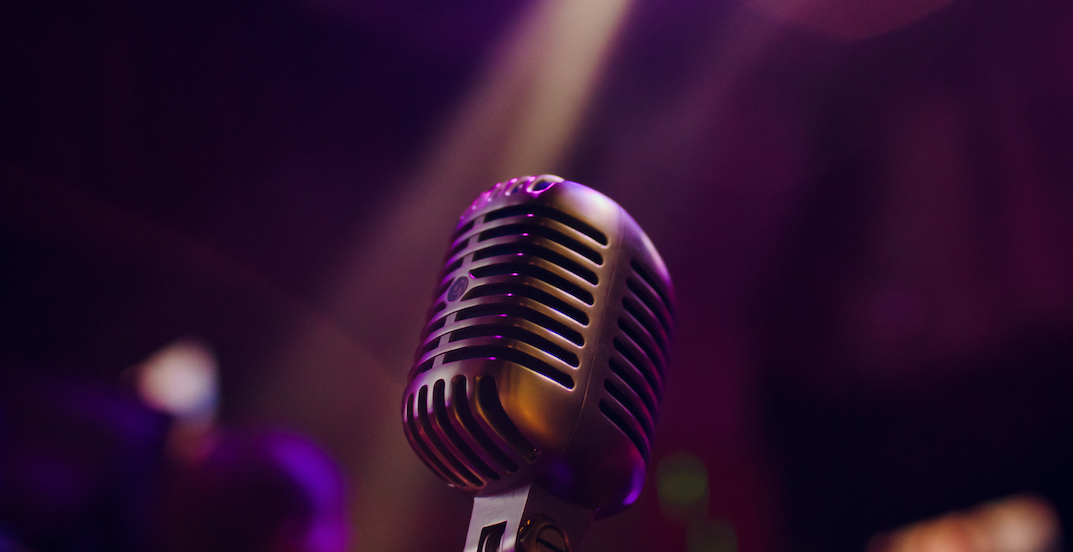 With theatres and large-crowd assemblies up in the air, Just For Laughs has announced it will be moving this year’s festivals to the fall.

In April, the world-renowned comedy festival announced it would postpone the scheduled July laugh-a-thon to the fall but has now opted to go completely virtual.

Just For Laughs will be held on JFL’s new online portal from October 9 and October 10, and its sister festival, Juste pour rire, will virtually take place from September 29 to October 10.

Bill Burr, The Nasty Show, and The Ethnic Show will not make the virtual leap and are being postponed to 2021.

If Quebec public health permits it, Juste pour rire will be a hybrid of virtual shows and live performances.

“More than ever, we want to maintain our position as an industry leader by creating innovative comedy events that allow our artists to work and to make the highest-quality comedy available to the public,” says Charles Décarie, president and CEO of the Just For Laughs Group. “Despite all the changes our industry has been going through, the most important thing for us is to satisfy our festival-goers. We’re sparing no effort to present the best festival possible, while respecting the health measures that are in force.”

Programming details for the free virtual festivals will be announced in the weeks ahead, says the festival’s news release.

This will be the first time in JFL’s 38-year history that the festival won’t take place during the summer months.