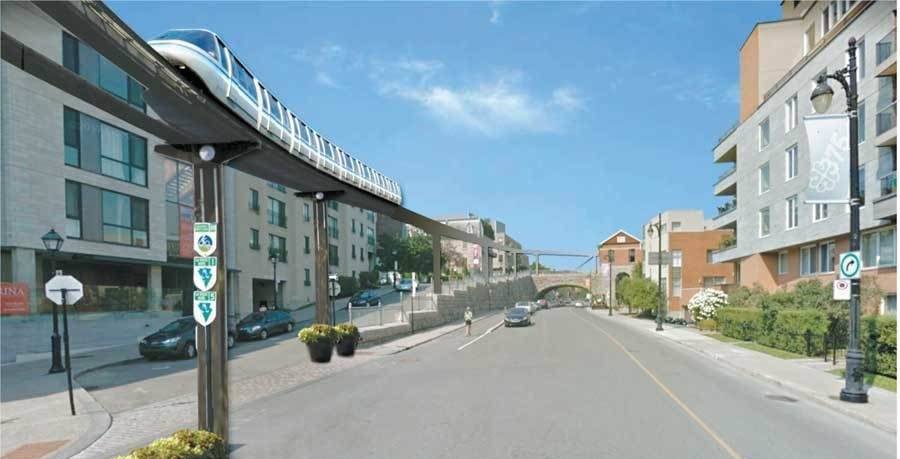 A group of accounting, engineering and construction companies have formed together to propose a monorail system that would connect downtown Montreal to Parc Jean-Drapeau.

According to Le Journal de Montréal, the accounting firm PwC and the group Arup presented an 11.8 km route to the city of Montreal that would start at Palais des Congres, continue alongside the Old Port, and feature 7 stops on Parc Jean-Drapeau and Île Sainte-Hélène.

The proposed line would have stops at the city’s CHUM hospital, McGill University, Jean-Dore Beach and the Montreal Casino. 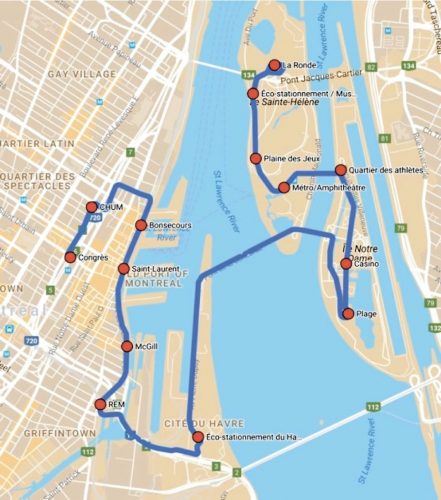 The potential price tag of the project would total an estimated $1.1 billion and is proposed to be a public-private partnership.

Back in 2010, the Parc Jean-Drapeau administration proposed a monorail development plan that never got off the ground. In the days after Expo 67, a ‘minirail’ existed that transported people around the park for Expo 67 but stopped operating in 1981.

Today’s proposed monorail would require the authorization of various companies, including the City of Montreal, the provincial government, the owner of La Ronde’s Six Flags, Loto-Québec and the Caisse de dépôt.