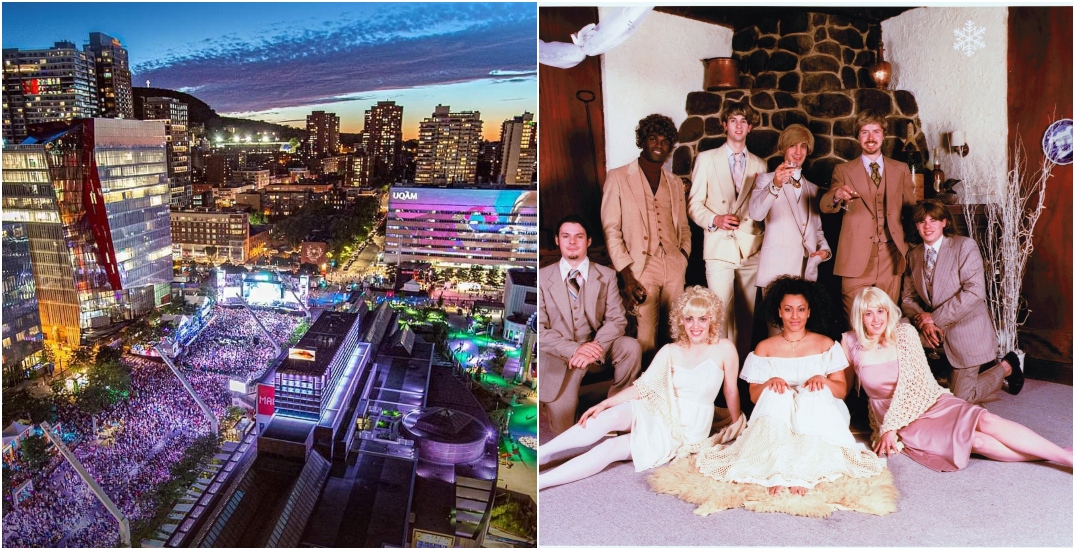 “What the hell am I doing drinking in LA, at twenty-six?”

Between 1996 and 2016, Bran Van was among the top 150 selling Canadian artists, offering genre-defying music and seriously soulful tunes.

In celebration of the band’s 25-year anniversary, Bran Van 3000 will be playing a free outdoor show at Montreal’s Jazz Fest on July 8 at 9:30 pm on the TD Stage at Place des Festivals.

If you’re looking for a big-time nostalgia kick, crank this late 90s tune as loud as you can and then imagine that happening live.

The band also has an equally strong toe-tapping tune named after yours truly, Montreal.