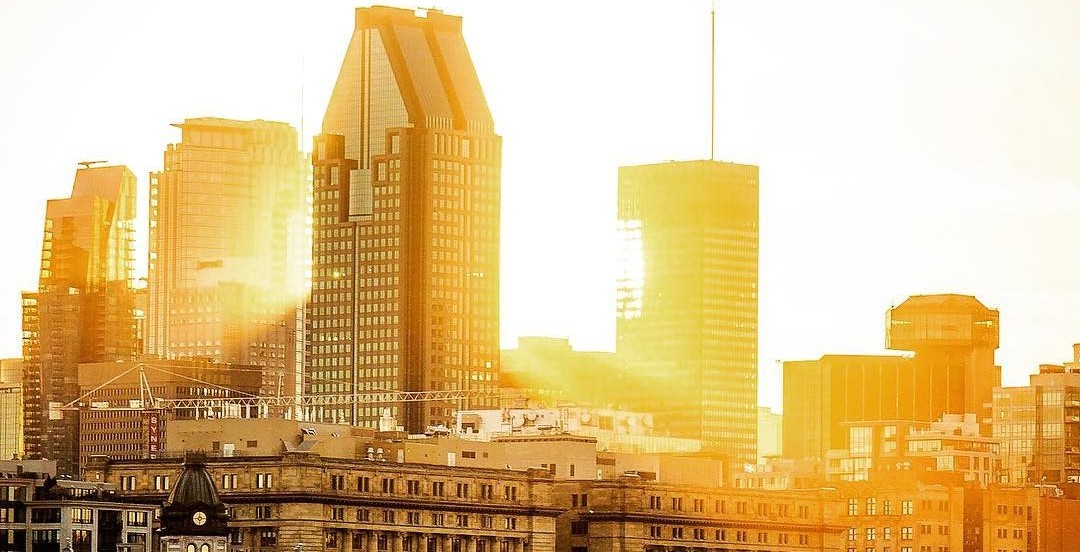 The Montreal heat wave that began at the end of June is being blamed as the probable cause of 53 deaths across the city, 20 more than initially reported.

After a more thorough analysis, Montreal public health officials found that 20 more people have died during the heat wave’s pinnacle from June 30 to July 7 when temperatures broke records and reached the mid-40s with the humidex.

Of the 53 victims, eight died in private senior homes and four in rooming houses. Hospital deaths have yet to be factored into the numbers so the total number will unfortunately go even higher.

The Santé Montreal website claims that the majority of heat wave related deaths were elderly men who lived alone, had no air conditioning, and who had underlying health conditions and drug/alcohol addictions.

Many of the victims lived in poverty.

After visiting some 42,000 homes of vulnerable citizens, the department is conducting operations and taking recommendations to see how they can prevent casualties in future weather-related catastrophes.

One of which is to improve building designs that won’t retain as much heat.

Quebec public health authorities said that up to 70 people died from heat-related problems around the province.

Total numbers won’t be known until December when the final report is due.