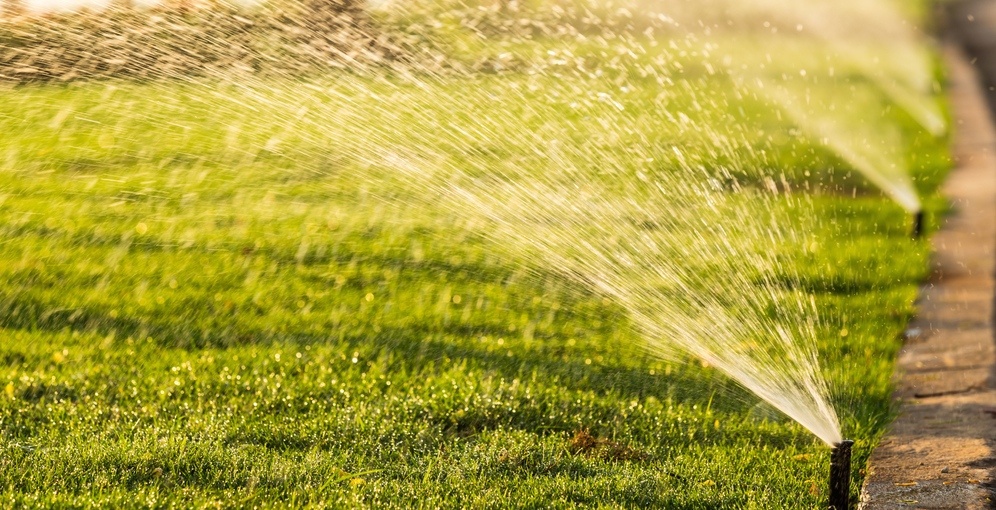 Water levels on the South Shore have come close to running dry since the dangerous heat wave struck Montreal.

As a result, various districts of the South Shore have issued a watering ban. Citizens of Candiac, Delson, Sainte-Catherine, Saint-Constant, Saint-Mathieu and Saint-Philippe are refrained from using water for impractical activities.

That means citizens are prohibited from watering the lawn, filling the pool or washing the car.

Municipal parks’ sprinklers and public pools will continue to run to help residents beat the heat.

Candiac public officials blame the heat wave for a significant drop of the South Shore’s water network as well as Montreal’s rain drought. The water ban has been placed as a precautionary measure to ensure the daily supply of drinking water and fire protection remains intact. 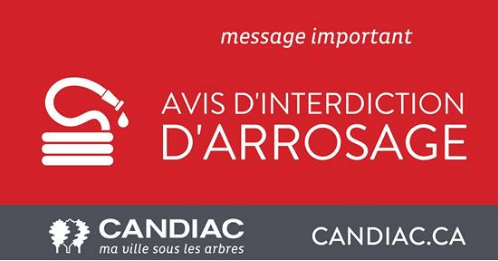 South Shore police say they have issued 25 warnings since the water ban was put into effect on July 10 but have yet to give out any fines. Residents caught after receiving warnings could be forced to pay $150.

The water levels and weather are being monitored and officials will notify residents when the water ban is lifted.