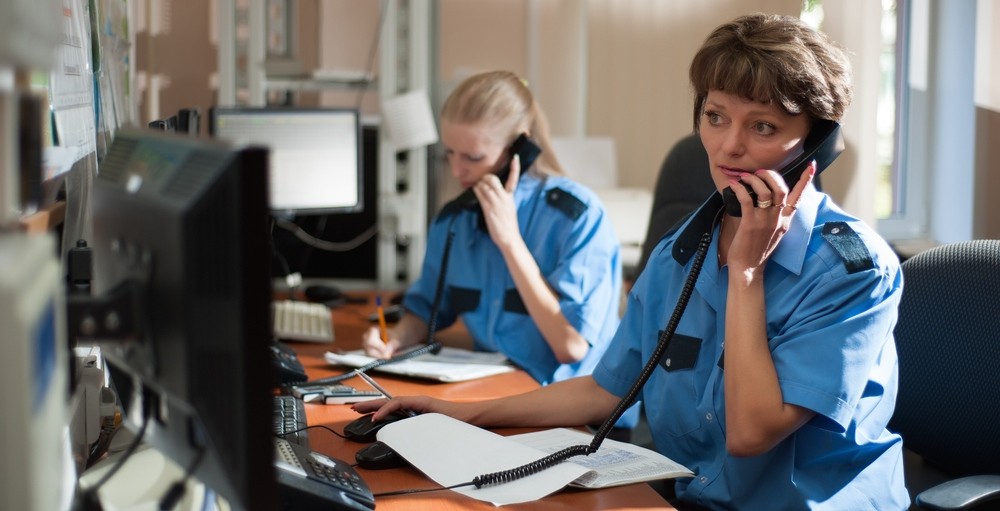 As the temperatures increased throughout the weekend, especially on Moving Day, so too did the phone calls to 911 dispatchers.

The heat wave caused an influx of Montrealers to call 911 with signs of heat stroke.

As a result, Urgences-Santé urged Montrealers to call 811 for guidelines to prevent heat stroke and asked to only call 911 in life-threatening situations.

According to Urgences-Santé, the Montreal fire department had a list of 55,000 addresses of elderly people who were considered especially vulnerable during the heat wave. Police and firefighters were busy making door-to-door trips to ensure their safety.

With the ongoing heat wave, Urgences-Santé has recommended the following guidelines to avoid feeling ill: